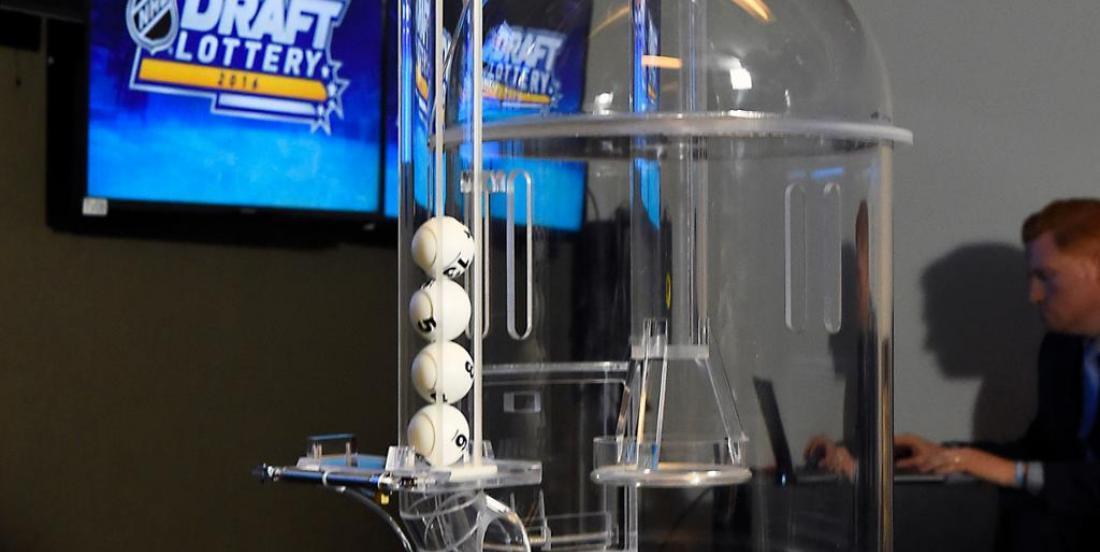 The National Hockey League had little answers to the many questions asked by the general managers during a conference call on Tuesday, but it is believed that some executives have started to brainstorm about the upcoming draft lottery.

According to Craig Custance of The Athletic, the draft lottery format will likely be linked to whatever decisions are made regarding the schedule and playoff system. However, suggestions have been made and one could change the history of the league forever.

“According to an NHL source, at least one team has submitted a lottery proposal that would include a tournament in which lottery teams play for the first-overall pick. At its face, the idea sounds radical but structured the right way this has the potential to be a real asset for the league.”

Some have a different view of how things should be for the event.

“You just have to allocate the lottery balls differently,” said another executive. “The fairest way to do in that situation – if there’s a 30 percent change with those other teams in the playoffs, give that 30 percent and share it equally in the lottery.”

Other ideas have been tossed around and for now, it is believed that all suggestions are being evaluated.

“They’ve requested ideas on a number of things,” said an Eastern Conference executive of the league. “They’re looking for ideas about anything and everything.”

What do you think of fighting for that first pick?