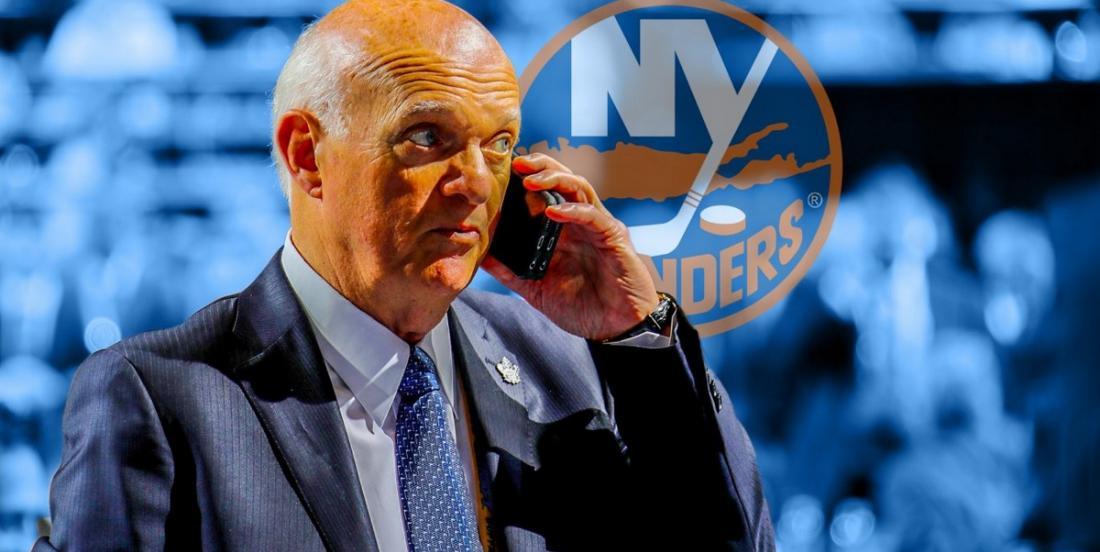 The 2019 - 2020 National Hockey League season has been halted for the time being and that has created some rather unique situations around the league that will have to be navigated very carefully by teams that find themselves in those respective predicaments. One such team stuck in an unexpected scenario is none other than the New York Islanders who now find themselves with one of the hottest pending restricted free agent forwards in years in the form of Mathew Barzal, and all kinds of question unanswered about the current season, next year's salary cap, and next season as well.

The Islanders are currently led by veteran NHL general manager Lou Lamoriello so no doubt they have had a plan in place for Barzal for quite some time now, but with a great many question marks surrounding what next year's salary cap will look like it will be extremely difficult for them to gauge what number could make sense for Barzal. The problem there is that the Islanders can hardly afford to wait much longer to sign the young man given the fact that he will be vulnerable to potential offer sheets by the time July 1st rolls around, and who knows if we will have seen another NHL game by that point or not.

Offer sheets have not traditionally been all that common in the NHL but we did see one last summer when Montreal Canadiens general manager Marc Bergevin targeted forward Sebastian Aho of the Carolina Hurricanes and recent comments made by Sportsnet's NHL insider Elliotte Friedman suggest that there will be offer sheets for Barzal as well.

"Well I do believe, the offer sheets will come,"  said Friedman earlier this month.

There is a threat implied in those statements, although not a threat from Friedman himself. The rival general managers of the NHL are perhaps ready to take the gloves off when it comes to serious offer sheets for star level players and on Saturday the aforementioned Lou Lamoriello was asked about that potential threat. Lamoriello was clear that he has no intention of letting Barzal even reach the point where an offer sheet could be made, however he also made it clear to all his rivals that he would not back down if such an offer was in fact made.

"It is our intention to not allow it to get to that point, but should that happen, the answer is yes," said Lamoriello as per NHL.com.

That sounds like more negotiating power for Barzal's agent as far as I'm concerned, but we will have to wait and see how this one plays out in the end.