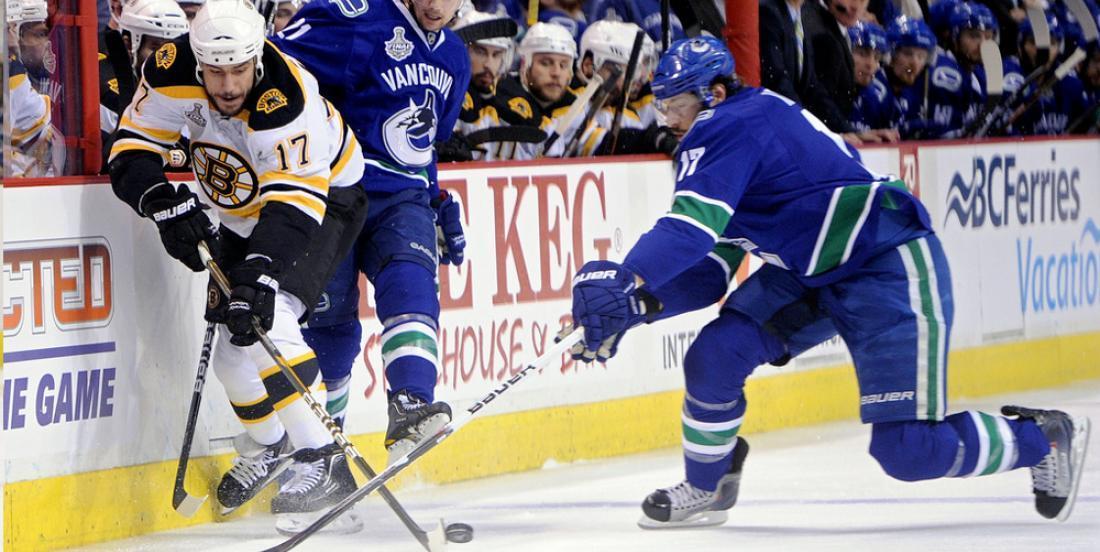 The 2011 hate between the Bruins and Canucks is still alive and well!

In case you missed it this past weekend, members of the 2011 Boston Bruins Stanley Cup winning team had a bit of an online reunion when the group got together on a Zoom meeting to hang out and re-live Game 7 of the Cup Final.

For Bruins fans it was a cool moment to re-live some of the glory days, for Canucks fans though… not so much. For Canucks *players* though… it was even worse.

Luongo wasn’t the only player feeling the heat though as Milan Lucic took a jab at former Canucks forward Ryan Kesler.

After someone in the chat commented on a dirty play by Kesler, Bruins forward David Krejci commented, “Better watch what you say in here, we don’t wanna get in trouble,” to which Milan Lucic replied, “He’s not even in the league anymore, fuck him.”

This prompted a reply from a fan which seemed to be endorsed by Kesler himself.

Looch with the reply:

Ooof… right in the feels.