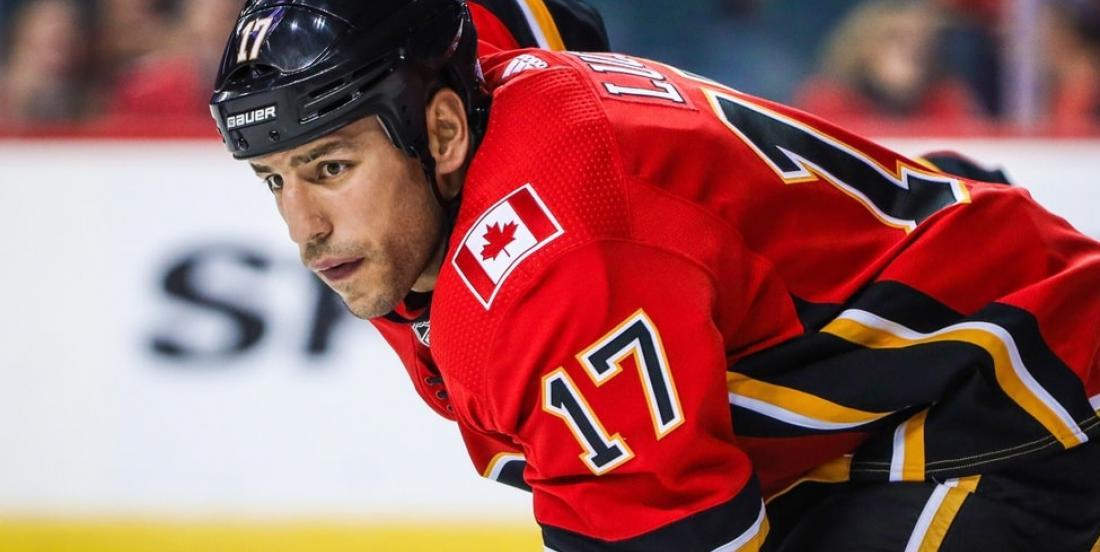 Milan Lucic wasn’t paying attention to all the comparisons to James Neal at the start of the season. Sure, the two players swapped places before the 2019-20 season kicked off, but Lucic was focused on being a strong player for the Calgary Flames.

But then, he got benched for a full period, and considered retiring. Here is what Elliotte Friedman revealed in his latest 31 Thoughts column on Sportsnet:

“On After Hours last weekend with Scott Oake and Louie DeBrusk, Milan Lucic revealed that he considered retiring after an early-season benching.

“The first time we played St. Louis here on a Hockey Night in Canada game, I got benched in the third period. Nothing was said to me by anyone. I wasn’t really happy about it, and I even started questioning whether I should hang them up because it just wasn’t fun for me anymore. It had nothing to do with James Neal having success — I just think for myself it was just really hard and especially when you’re getting benched and no one is saying anything to you.” (That was Nov. 9.)

I heard a story that one particular player told Lucic — on-ice — he wouldn’t fight, not because he was scared, but because it didn’t benefit him or his team to do it. That’s never happened before. It can’t be any coincidence that Lucic is playing angry since he was criticized for being overly docile as the Battle of the Alberta resumed.”

It seems like the resentment has remained, especially since he was criticized for not fighting during the famous Battles of Alberta.

I guess that’s what proved to Lucic he wasn’t done in this league!