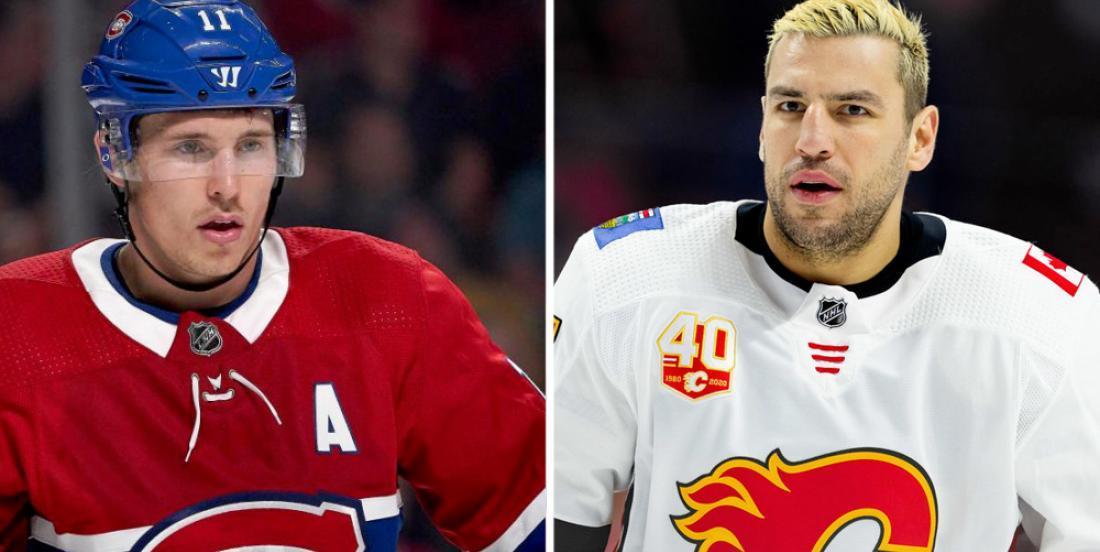 Milan Lucic and Brendan Gallagher hope that this year’s Stanley Cup Playoffs isn’t a one off.

The two forwards are currently training together in Delta, BC just outside of Vancouver, and they have plenty to say to The Province newspaper’s Steve Ewen about the NHL’s expanded 2020 Stanley Cup Playoffs.

“I think it’s something that people need to look at as the new norm moving forward,” said Lucic, whose training group in Delta has included not only Gallagher but also Vancouver Canucks defencemen Chris Tanev and Troy Stecher. “With Seattle coming in, you don’t want to be losing 50 per cent of your fan base for the playoffs.

“I was talking to a longtime hockey person and he was saying it’s almost harder now to make the playoffs (under the 16-qualifier format) than it is to win the Stanley Cup. To start any year, you look at everyone’s roster and there’s probably 22 teams that could be your champion if things went right for them. There’s probably 22 teams that have a chance to hold the Cup over their heads and only 16 are making the playoffs.”

“I’ve heard the argument against, about affecting the integrity of the game,” Gallagher said of expanding the playoffs. “To me, you’re still getting very credible playoff hockey. And it’s good for the business aspect.

“I think there are way more positives than negatives.”

Easy for Gallagher to say given that his team is the 24th and final playoff team this season.

“This is definitely a big ask from the league to do this, but it’s warranted when you give players a chance to win a Stanley Cup,” Gallagher added.

What do you think? Are you keen on seeing a 24 team Stanley Cup Playoffs every season?