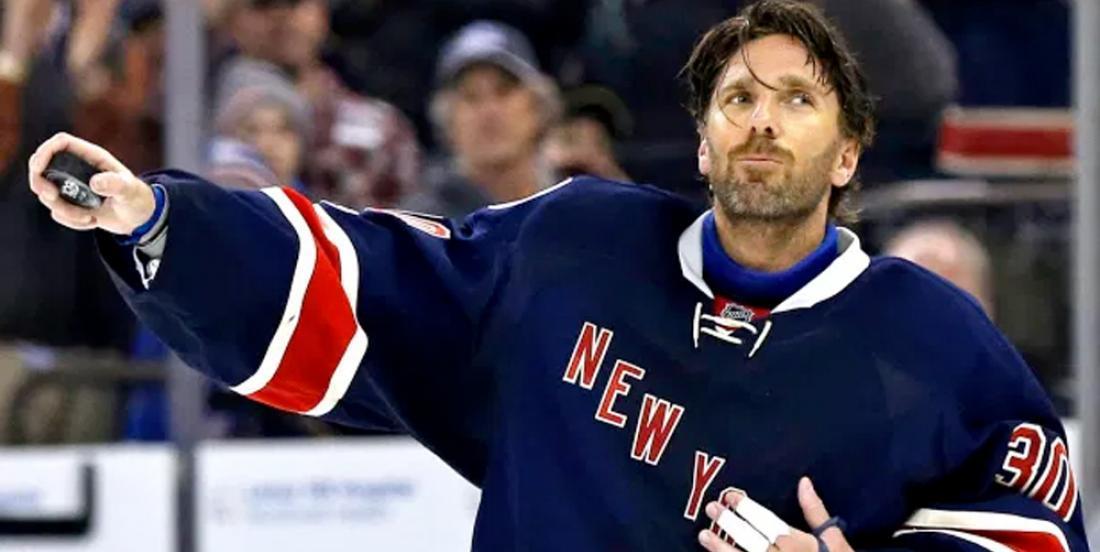 The Kings opens up about his past and his future with the Rangers.

When the New York Rangers bought out franchise legend Henrik Lundqvist earlier this offseason it was perhaps the most shocking news that everyone saw coming. Was it really a shock? No, fans and analysts had been predicting for months that Lundqvist's career with the Rangers could be over. Was it still a surprise when the news was made official. You bet.

In fact, it's still weird to see Lundqvist wearing a Washington Capitals logo on his chest. But, according to Lundqvist himself, he'll be back in NYC it's just a matter of time.

“This is a new chapter (Washington), and I look forward to the test,” Lundqvist said to Johan Rylander of the Swedish language Göteborgs-Posten earlier this week. “But I’ll be a part of the Rangers for the rest of my life, in one way or another. Both I and the Rangers have been clear about that. That’s how it will be.”

Interesting. It's unclear if Lundqvist is referring to a coaching or executive role with the Rangers, but it seems pretty clear that he's not talking about re-joining the team's roster.

“I don’t know if the role will be small or if there will be something more.” Lundqvist added. “It is further ahead. It’s all about timing. It’s just not now," he continued. "I feel that I will somehow be connected to Rangers forever after so many years and all the people I got to know in the club, from the owner on down,” he concluded on the topic.

As for the here and now, Lundqvist is excited at the prospect of playing for a Stanley Cup with a contender like the Capitals.

“This is a new chapter in the final stages of my career. It feels very inspiring, actually," he says. In terms of splitting the net with Capitals rookie Ilya Samsonov, Lundqvist is ready for the challenge and won't give over the net easily.

“I will compete! And I’m gonna to do the best in whatever role it becomes,” Henrik said decisively. “Of course, I’m gonna want to play.”

“[Washington] have also said that in the end it is about winning games. We will see how many games I get.” As for the current Caps goalie, Ilya Samsonov Hank had nothing but praise for him. “He is a young and very promising goalkeeper, and I will work with him and maybe help him a little. But at the same time we are both there to play.”