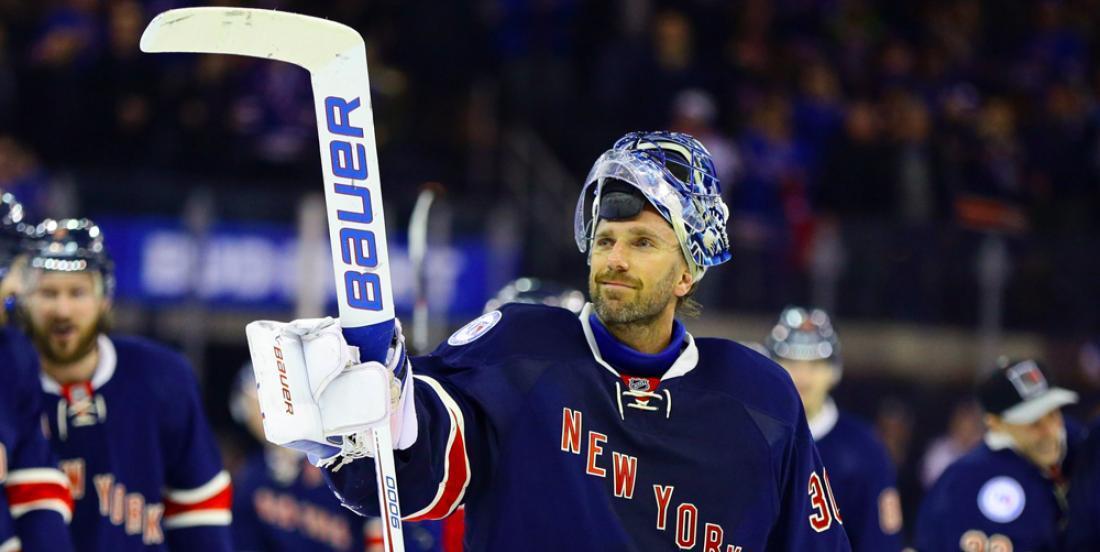 The King of New York!

But now you can thank New York Rangers netminder Henrik Lunqvist for finally delivering us some good news. King Henrik is donating $100,000 to the New York City Foodbank to help feed families during the COVID-19 pandemic.

A classy move by a classy gentleman.

Chicago Blackhawks captain Jonathan Toews also announced, through his personal foundation, that he is donating $100,000 to the Chicago Community COVID-19 Response Fund.

A class act. But really… should we be surprised?

Toews has been a class act since he entered the NHL as a teenager and has established himself as truly one of the greatest leaders in NHL history. More than that, he’s established himself as a leader in Chicago sports and today’s donation is just another example in a long list of selfless moves that the Blackhawks’ captain has made over the years. Kudos, Captain.