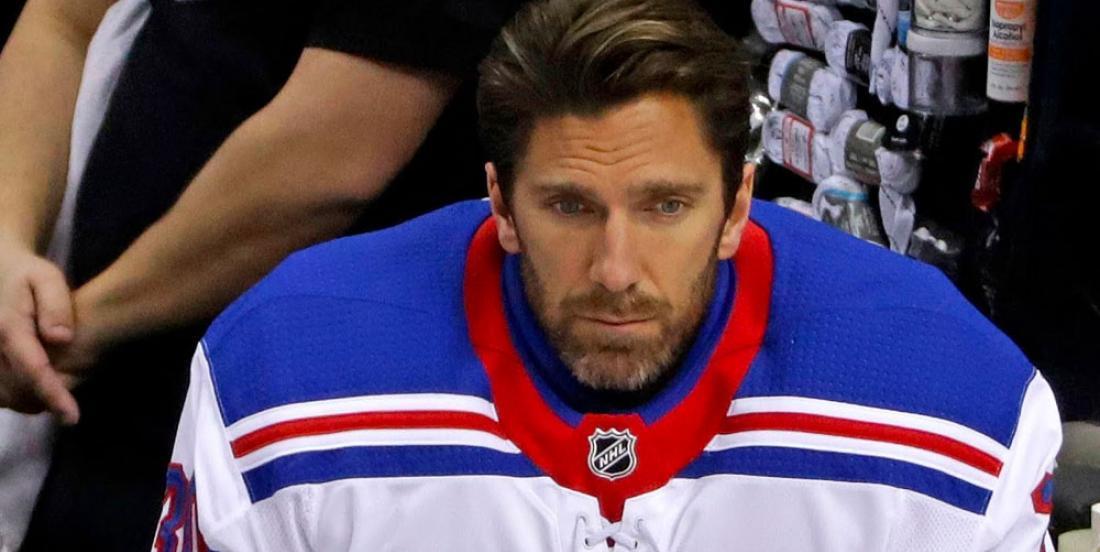 ​Could we have seen the last of the King on NHL ice?

While he dresses a full list of 15 players that could choose retirement during the pause, he breaks our heart by placing Henrik Lundqvist of the New York Rangers in second place.

Mirtle does mention that he did not want him there, however, he soon realized that his situation with the Rangers is not ideal.

“But you talk to people around the franchise a little and it’s clear that the three-goalie situation this season has not been a lot of fun. It certainly sounds like the Rangers may buy Lundqvist’s final year out, opening the door for him to either sign elsewhere as a UFA or hang up his pads.

Lundqvist just turned 38 earlier this month, so it’s not out of the question this is it.”

Could he interest another team if his deal gets bought out or if he simply has had enough of the overcrowded crease in the Big Apple?