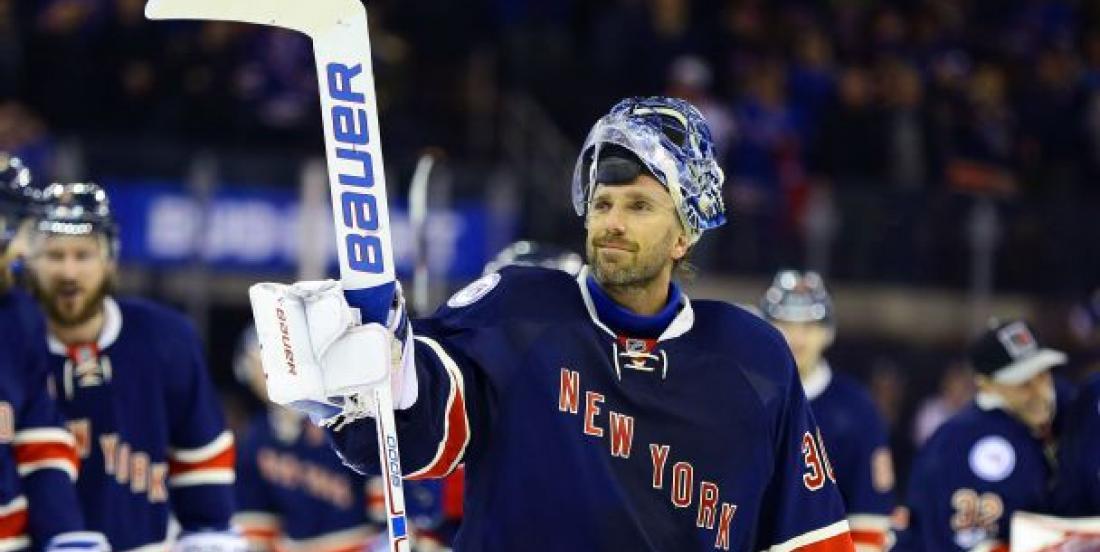 This has prompted Mike Chambers of The Denver Post to speculate whether the Colorado Avalanche could convince Lundqvist to waive his no-movement clause to join their playoff push.

It wouldn’t be the first time the Avalanche manage to get a tremendous player in its fold to make the long playoff run. Chambers notes that the Avalanche currently has $15 million cap space and could easily fit Lundqvist’s $8.5 million salary through next season under their cap.

While starting goalie Philipp Grubauer has done a great job in net for the Avs, the King could bring a great support to take over some of the load and replace a struggling backup in Pavel Francouz.

The Avalanche could be taking a risk if they choose to bring on Lundqvist and put aside long-term solution for the franchise, but they could have a great shot at the Stanley Cup. One that Lundqvist dreams to hoist once before he hangs up the pads.

We will have to keep an eye on this ahead of the trade deadline at the end of February.