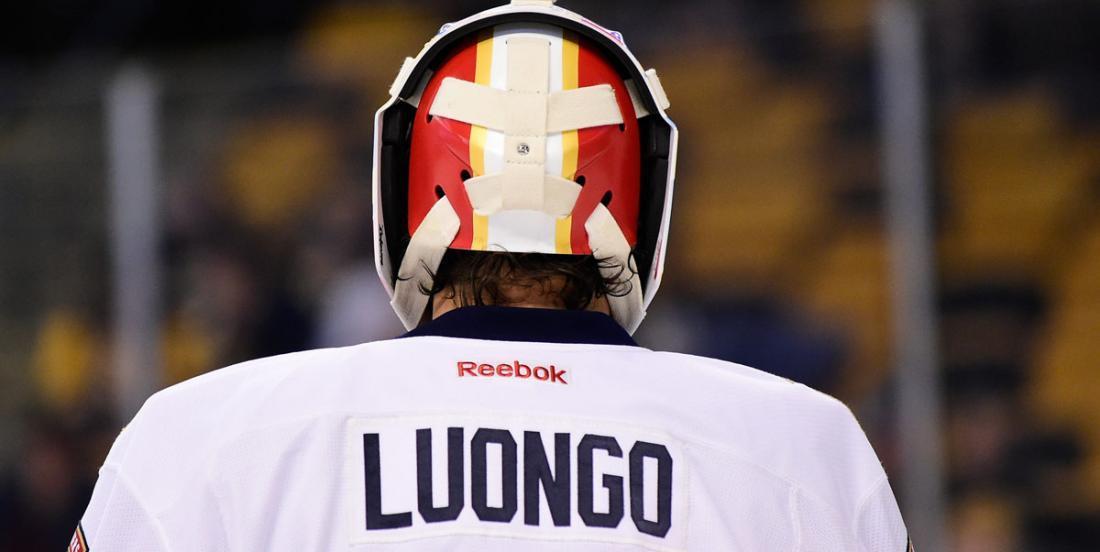 Netminder Roberto Luongo is back, getting ready for the season opener and the first step in the road to the Stanley Cup with the Florida Panthers.

However, the 38-year-old veteran commented that he didn’t know if that would indeed be the case, after undergoing surgery last spring after he suffered a serious hip surgery.

“For a good two- to three-month period it was a battle mentally to just figure out if I could be able to ever come back,” Luongo confided on NHL.com. “I didn’t feel like I was getting better and it was constantly bothering me, so it was as much a mental grind as a physical grind from March until almost June if I could ever fully recover and feel good on the ice.”

Luongo still has a lot of him and can now count on teammate James Reimer. The Panthers will have to decide which goalie will take on the most of the workload as Luongo appears to be healthier. He is ready to learn from his experience and move on this season.

"Things fell apart about halfway through last year," Luongo said. "I went through some tough times from January all the way to March when we shut her down."

"My game feels the best it ever has and I understand it more and more every year," he added. "If I played the same way I did 10 years ago I would not be in the League anymore."