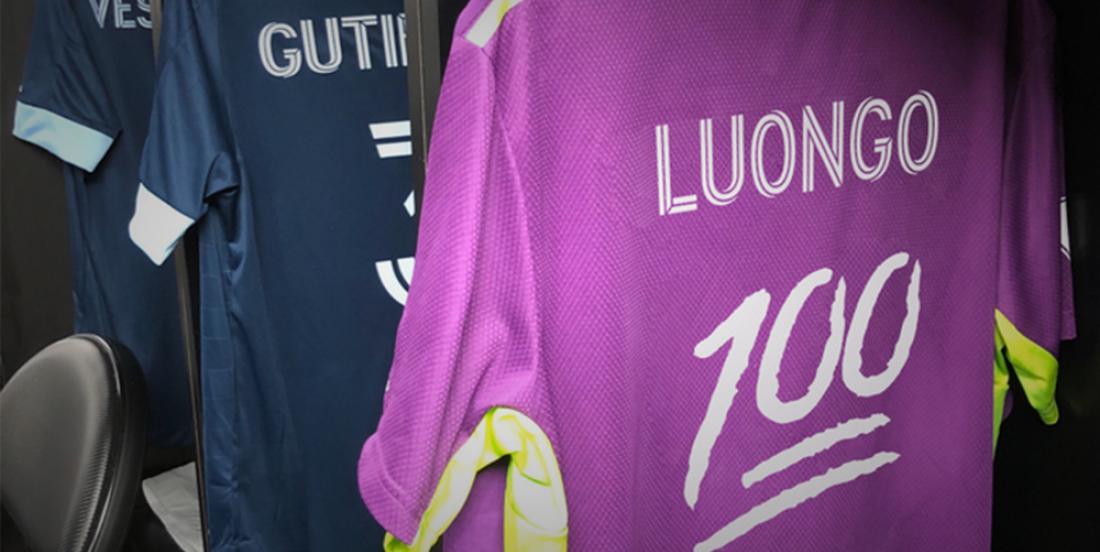 Roberto Luongo, Vancouver Canucks and Florida Panthers icon, isn’t letting his Twitter game slip in retirement. Luongo, of course, retired from the NHL last summer after a fantastic 20 year pro career. He is one of the most outspoken NHL personalities online and has pretty much made a cottage industry career with his funny, well-timed online posts.

So when the Vancouver Whitecaps of Major League Soccer (MLS) came calling for Lu to play back up, the man who goes by Strombone1 had a perfect reply.

Leave it to Lu to always have the perfect response.

In all honesty though, wouldn’t you love to see how well Luongo, or any other NHL goaltender for that matter, would fare as a soccer goalie? Luongo, with his long arms and legs, would likely fare a lot better than a soccer goalie would strapping on the pads and lacing up the skates, that’s for sure. Add in the fact that Luongo comes from an Italian background and I bet that there’s some footy talent buried deep in his DNA. I've said it before and I'll say it again, that NHLers are by far the most well rounded athletes out of any of the "Big Four" sports. Could you imagine an NFLer, NBAer or MLBer trying to take a lap around the ice? Conversely, I'm sure most NHL athletes could handle themselves well enough at the other four sports.

In any case, Luongo isn't likely to take the Whitecaps up on their offer anytime soon but I won't hold it against him. The 41 year old netminder has nothing left to prove in the sporting world after putting together a 19 year career that ranks him third all-time in wins behind just Martin Brodeur and Patrick Roy. Not bad company... not bad at all. He has a career 2.52 goals against average and .919 save percentage. He's a six time NHL All-Star, a three time Vezina Trophy candidate and a one-time Hart Trophy candidate. While he doesn't have a Stanley Cup championship to his credit, he got the Canucks to within one victory of claiming the ultimate prize. Oh... and he has two Olympic gold medals and a World Cup championship to fall back on. Get this guy in the Hall of Fame ASAP!