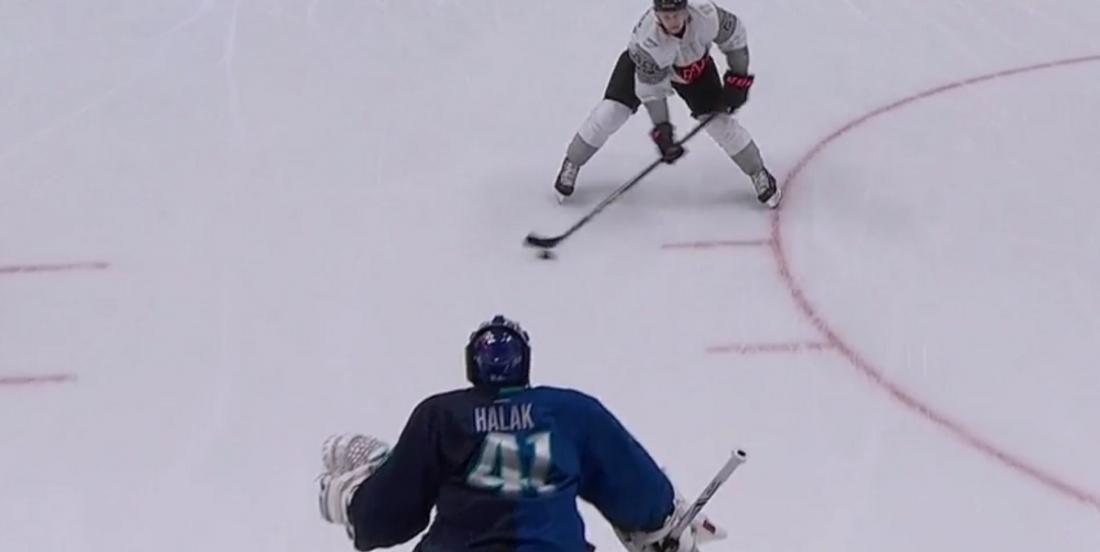 Tonight's exhibition match between Team North America and Team Europe in preparation for the World Cup of Hockey was a very one-sided affair, a troubling sign for Team Europe to be honest, but it also featured some pretty awesome moments.

It was likely the penalty shot from Colorado Avalanche forward Nathan MacKinnon that stole the show and may have also stolen a little of New York Islanders goaltender Jaroslav Halak's pride on this one.

MacKinnon made a number of fakes with both his stick, the puck, his head, and his body on his way to burying a beautiful backhand goal on Halak who looked totally defeated on the play. It's hard to blame Halak for the body language though, it was not a good night for his entire team, and as usual it's the goalie who often comes off the worse in those circumstances. 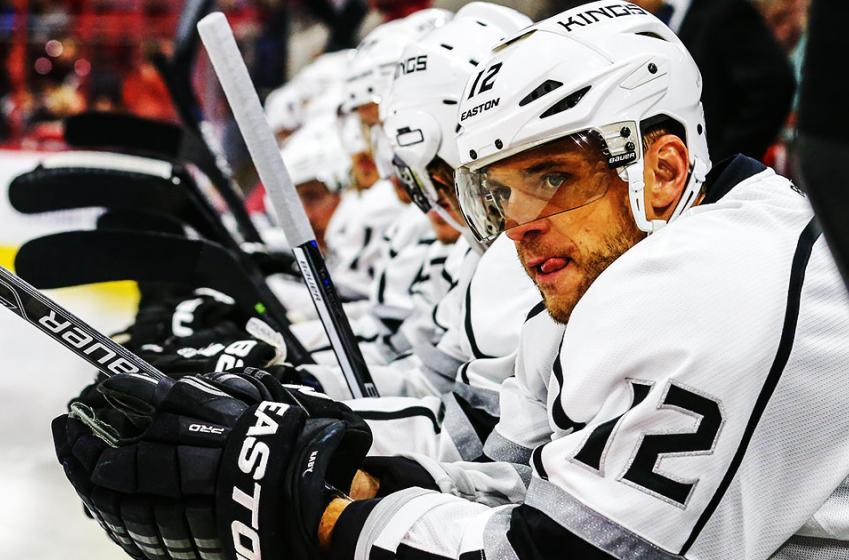 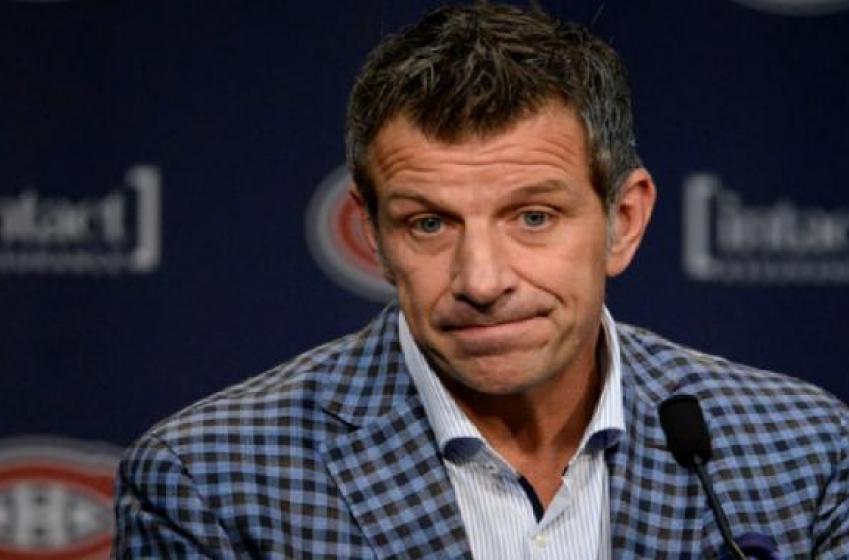 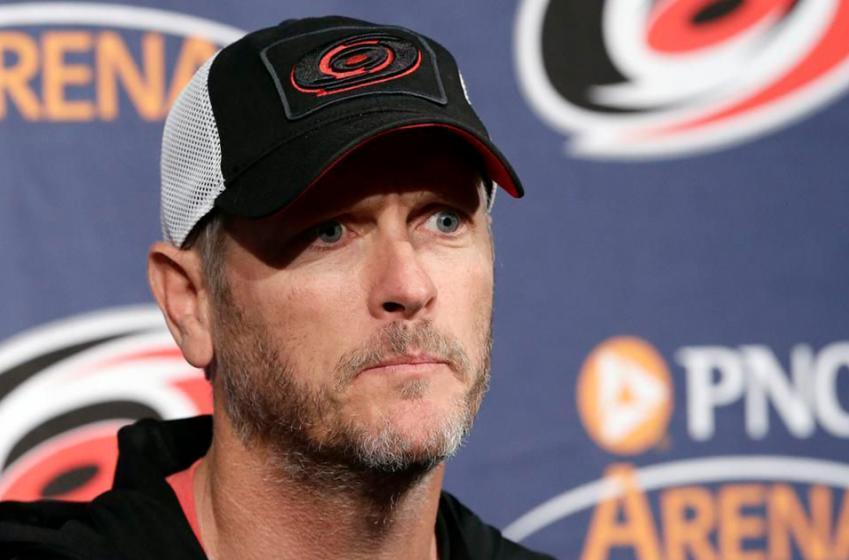 Uh… I guess Dundon’s the GM now too? 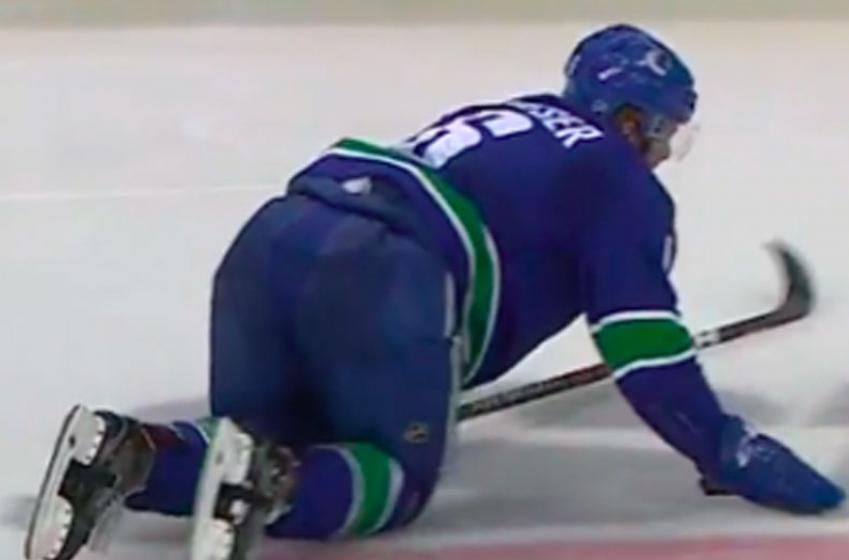 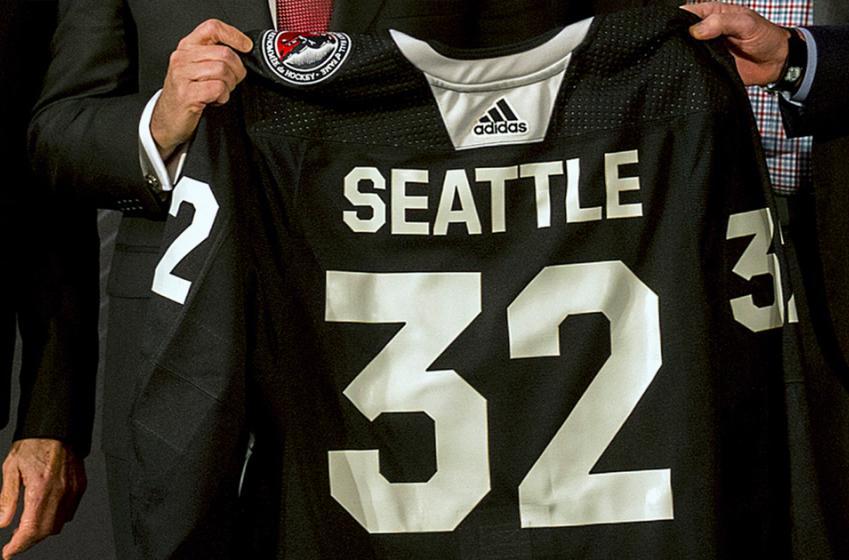 And there’s PLENTY of speculation amongst fans about the team’s final logo and uniform. 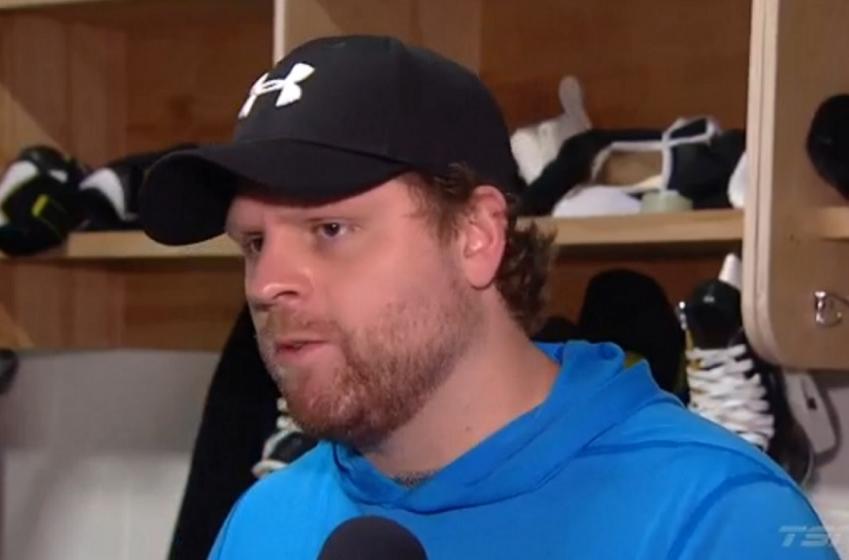 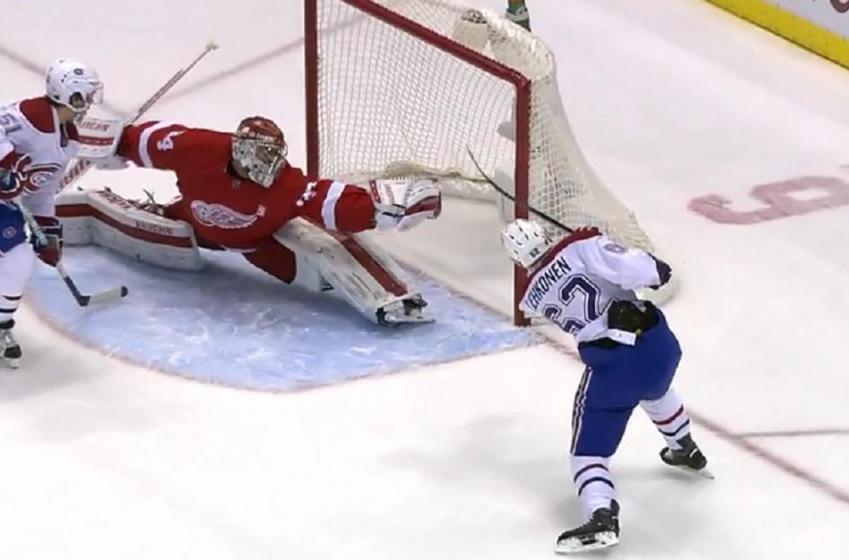 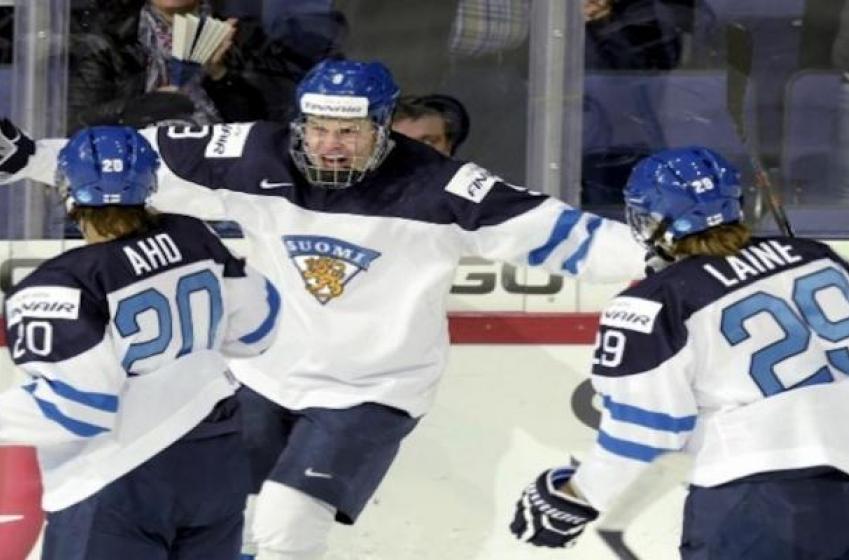 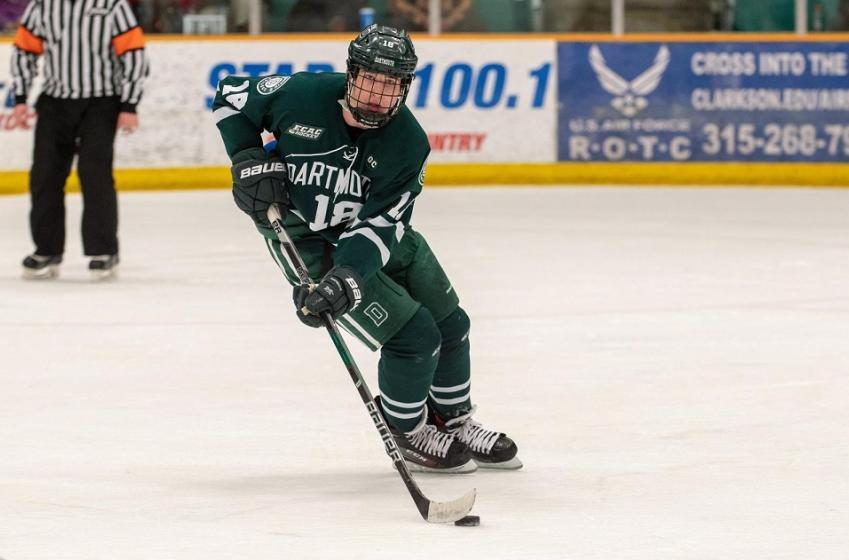 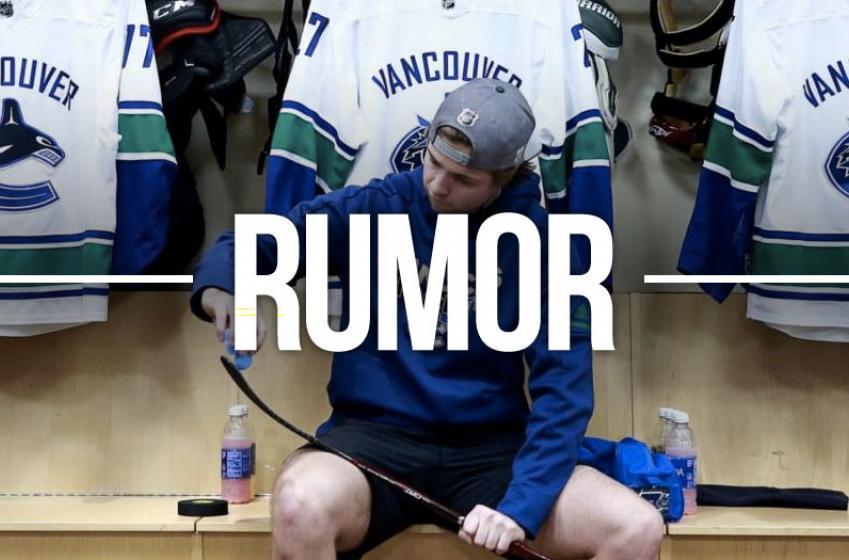 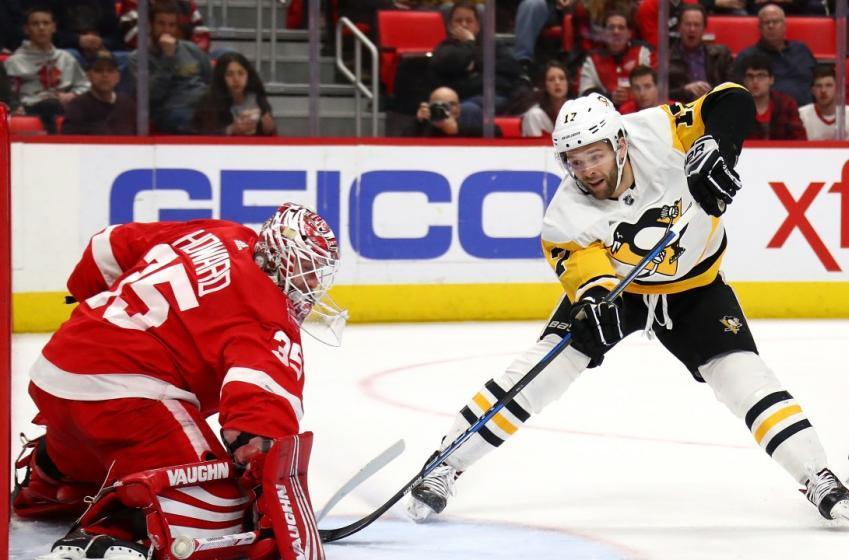 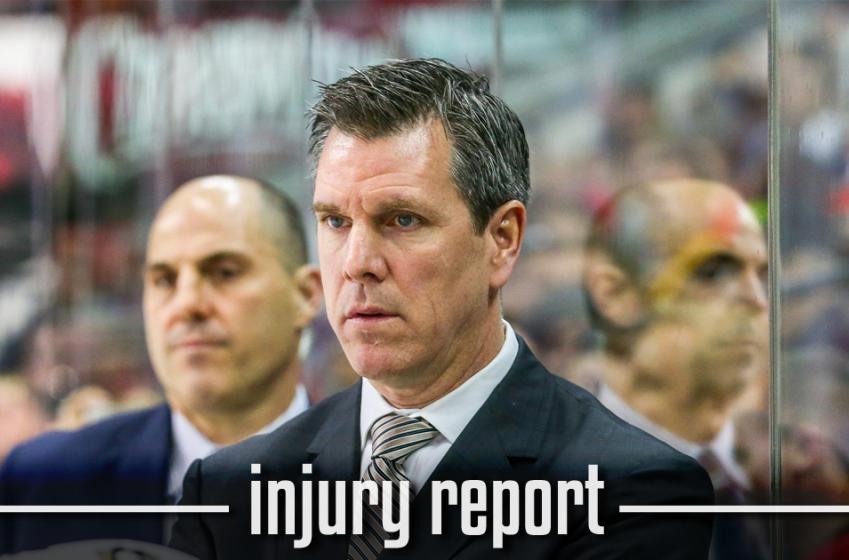 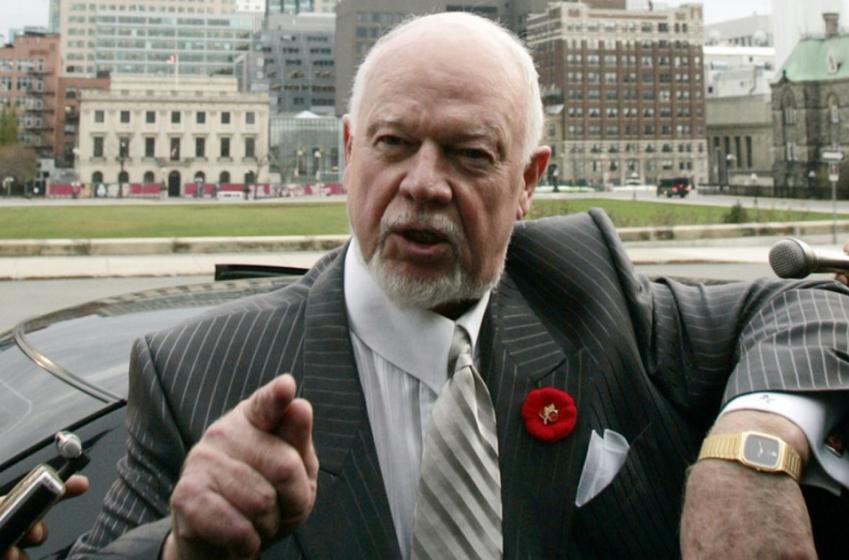 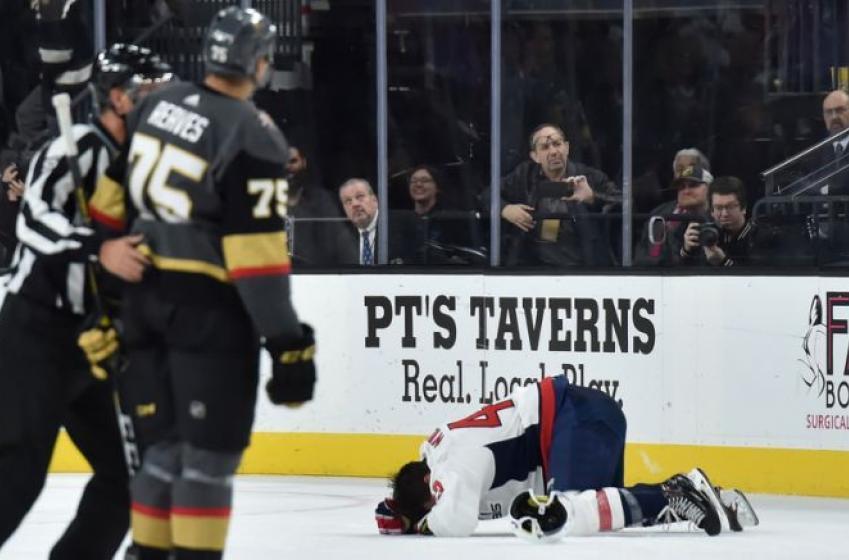