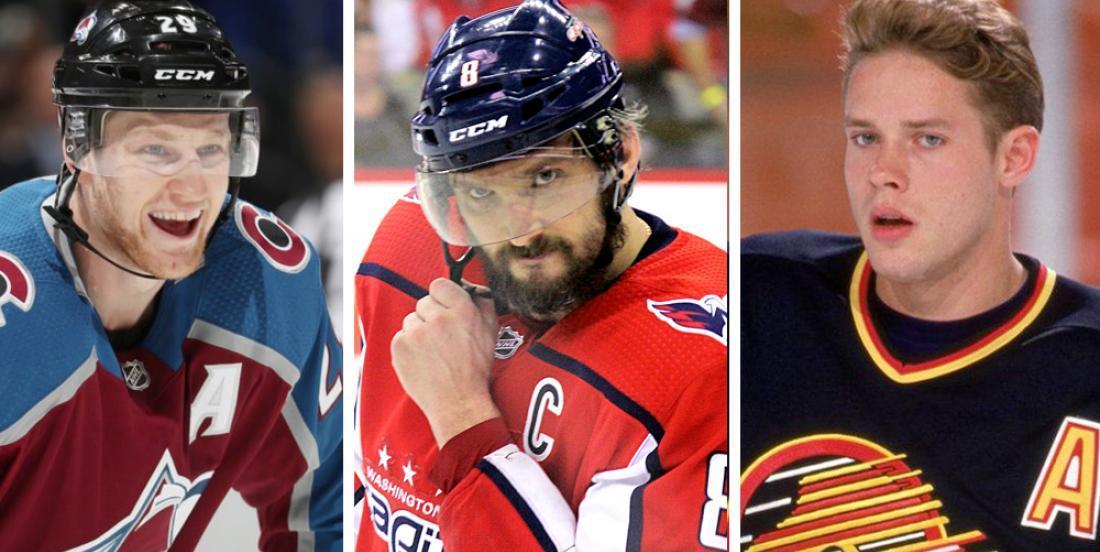 In case you missed it earlier this week, Colorado Avalanche superstar Nathan MacKinnon stuck his neck out and perhaps cost himself some brownie points with award voters when he named New York Rangers sniper Artemi Panarin as his choice for the Hart Trophy.

“I knew he was a free agent so I was kind of watching him with Columbus. What an amazing player,” MacKinnon said. “And then I watched him all season - just from talking to him, really nice guy, so maybe I’m a little biased with that - but that’s why I think he should win the Hart this year.”

Fair enough. I mean, Panarin has had a fantastic first season with the Rangers putting up a career high 32 goals and 95 points in 69 games. Not bad. Not bad at all. If Panarin ends up with a nomination though it might come at the expense of MacKinnon as it’ll be tough to knock Leon Draisaitl and David Pastrnak off of most people’s ballots, I’d imagine.

Frankly though, that shouldn’t bother MacKinnon too much. He’s had a season for the ages… literally. Not only has MacKinnon put up a remarkable 35 goals and 93 points in just 69 games. He also happens to join a very exclusive club with the likes of legends Alex Ovechkin and Pavel Bure.

You see only MacKinnon, Ovechkin and Bure are the only players in NHL history to lead the league in shots on goal in consecutive seasons. Many players have lead the league in shots on goal on multiple occasions, but these three snipers are the only to ever go back to back. Funny enough, MacKinnon and Bure have done it once while Ovechkin managed the feat 12 times over a 14 year stretch.

So, Ovi might still be the GOAT when it comes to shots on goal, but maybe we’ll check back with Nate Mack in a decade or so.