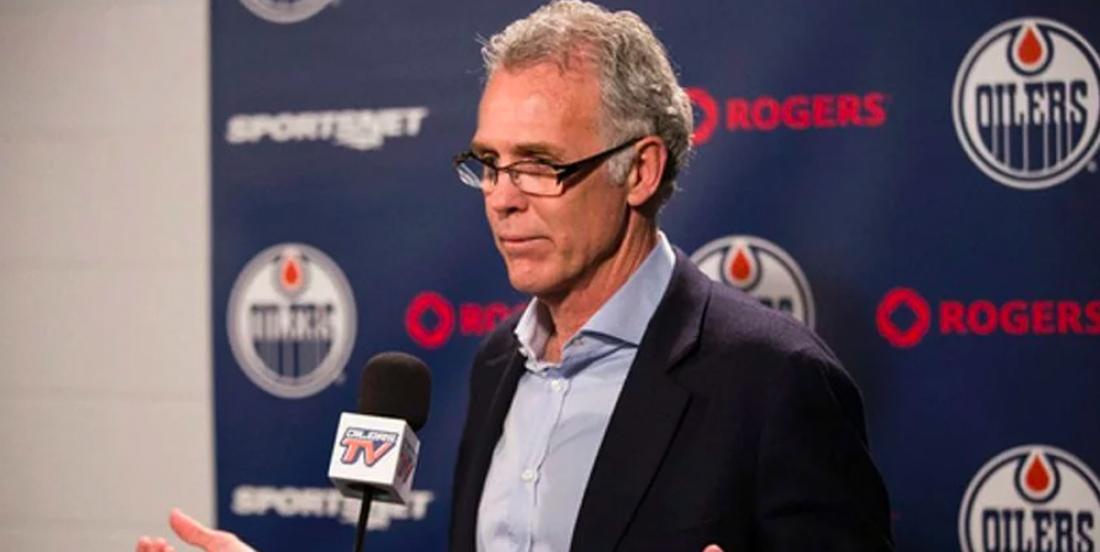 MacTavish is back in the game, gets new coaching job

This just in courtesy of European hockey insider Syzmon Szemberg, former Edmonton Oilers head coach Craig MacTavish is back behind the bench after accepting a head coaching position with Lausanne Hockey Club of the Swiss National League.

And now it’s officially been confirmed by Lausanne:

Read below for the full translated press release announcement of the hiring courtesy of Lausanne's official website:

After a thorough analysis of the sports situation of the first team, which does not produce the expected results and whose development is not satisfactory, the Board of Directors has decided to separate with immediate effect from its sports director Jan Alston and his main coach Ville Peltonen. Craig MacTavish, 61, is appointed head coach until the end of the season, with John Fust as assistant coach. The new organization of the sports management will be announced after this season.

“It is always difficult to make this type of decision. Jan Alston, for whom I have the utmost respect, was instrumental in the development of the Lausanne Hockey Club into a professional team of the elite of Swiss hockey, and the club will always be grateful to him. But the future of the club comes first and the current situation requires a new impetus, explains Sacha Weibel, CEO of the Lausanne Hockey Club. I also thank Ville Peltonen for the work accomplished, and for bringing the team to their best historic result last year. "

Tommi Hämälainen, assistant coach, also leaves the club with immediate effect. Cristobal Huet remains the goalkeepers' coach. The future of assistant coach Tommi Niemelä is still under discussion with him.

Craig MacTavish, born August 15, 1958 in London, Ontario, is the new head coach of the Lausanne Hockey Club. He takes office with immediate effect. During his long playing career (17 seasons in the NHL and more than 1000 games with the Boston Bruins, the Edmonton Oilers, the New York Rangers, the Philadelphia Flyers and the St. Louis Blues), Craig MacTavish won the Stanley Cup 4 times. His coaching career has led him to coach the Edmonton Oilers, whom he brought to the Stanley Cup final in 2006, and, most recently, Team Canada, winner of the last Spengler Cup.

He will be assisted until the end of the season by John Fust, who retains his role as Director of the Junior Movement of the Lausanne Hockey Club.