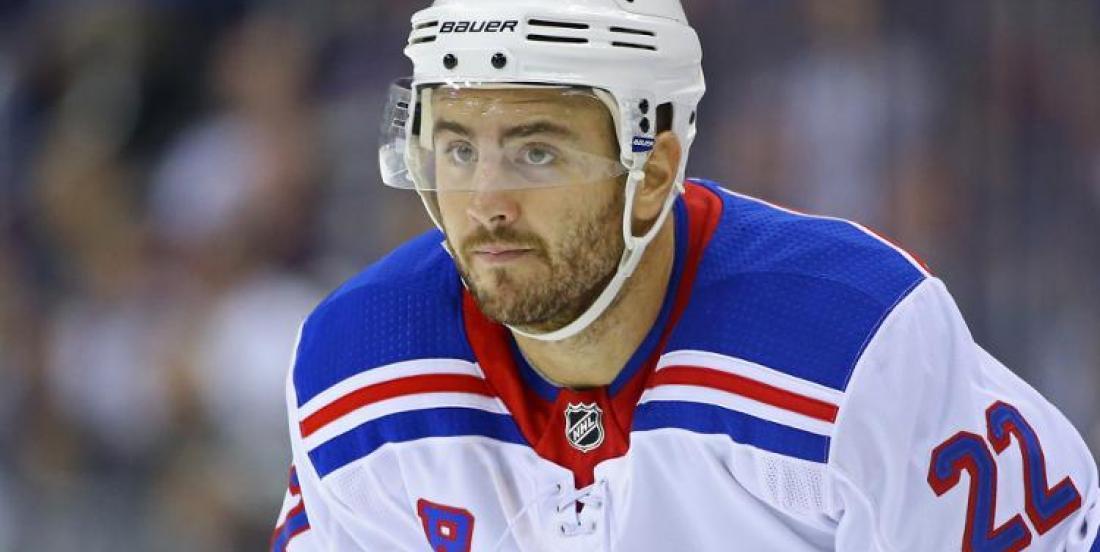 This is not what New York wants to hear...

The New York Rangers might once have said that they have eight defensemen they can play, things will change now with the latest announcement from the team.

Blue liner Kevin Shattenkirk got hurt in Monday’s 6-3 loss to the Tampa Bay Lightning when he was hit into the boards early in the second period by former teammate J.T. Miller. Shattenkirk left the game and ended up leaving Amalie Arena with his left arm in a sling. On Wednesday, it was revealed that the 29-year-old defender would "be sidelined for two-to-four weeks with a shoulder separation suffered on Monday, Dec. 10 against Tampa Bay."

If there is anything good about this latest blow for the Rangers is the fact that as Shattenkirk moves to the sidelines, Adam McQuaid, out since late October with what the team described as a lower body injury, appears ready to return. He has has been practicing for a week and could be activated off injured reserve. And Brendan Smith, who’d been a healthy scratch the past two contests and looked on the verge of falling out of the regular playing rotation, could step back into the lineup.

The Rangers made it clear ahead of trade deadline that they were entering a full rebuild mode, therefore the development of their young prospects is a top priority for the organization. While Shattenkirk is out, the Rangers could take the opportunity to call up a prospect and give him a go in the big league. There are a few candidates: Libor Hajek and Ryan Lindgren, both acquired in major trades last season, are rookies in Hartford. Hajek has played in all 26 games this season, and has three assists and 20 penalty minutes. Lindgren has played in 23 games, and has two assists and 22 penalty minutes.

The injury to Shattenkirk could give him time to think about his play and get back to the player he once was. In 29 games this season, the veteran blue liner has collected one goal, seven assists, zero penalty minutes...