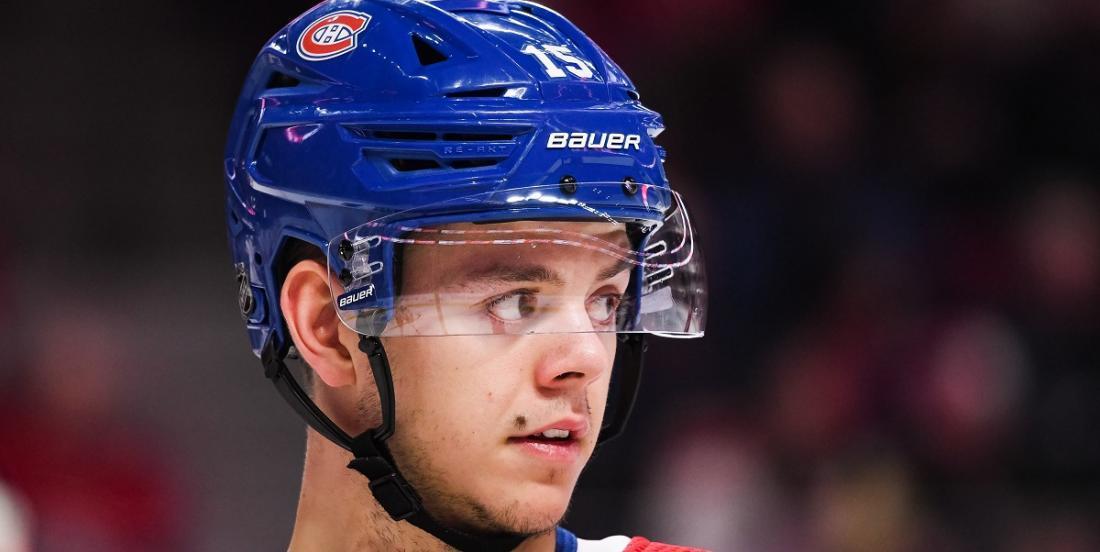 The Montreal Canadiens might be the most fortunate team in the National Hockey League over the last several months. The Habs were the final team to squeeze into the NHL's 24 team playoff format and they did so by just barely inching out the Buffalo Sabres. That Sabres team could very well have beat them for that spot had they played the very next game on the schedule, a game between the Habs and the Sabres that would have flipped their rankings had Buffalo emerged victorious. Now not only are the Habs going to be advancing to the play-in round of the NHL's upcoming 24 team tournament, but they might even be getting some boosts to their roster to go with it.

According to a breaking news report from Montreal Canadiens insider Arpon Basu of The Athletic, it appears as though Habs forward Jesperi Kotkaniemi has made significant progress in his injury recovery and will be available to the Canadiens for their upcoming play in series against the Pittsburgh Penguins. Kotkaniemi suffered an injury to his spleen while playing for the Laval Rocket of the American Hockey League back in March and was sidelined as a result of the injury. He was cleared to resume skating back in April of this year but there was an expectation that he would need several months before he was allowed to resume contact, a timeline that Basu now reports has been moved up quite a bit.

That initial timeline has been pushed up significantly because Kotkaniemi is not coming to Canadiens camp simply to continue his rehab, he is coming as a player who is available to play, according to a team source.

There is no guarantee that Montreal Canadiens head coach Claude Julien, who has often showed favoritism towards veteran players, would use the youngster come the playoffs but it sounds like he will be available. Kotkaniemi had himself a difficult season at times during the 2019 - 2020 campaign but began to build some momentum down the stretch prior to suffering his injury. I fully expect that he will look to carry that momentum into the upcoming minicamp teams will be undergoing and perhaps that will earn him a regular spot on the roster.