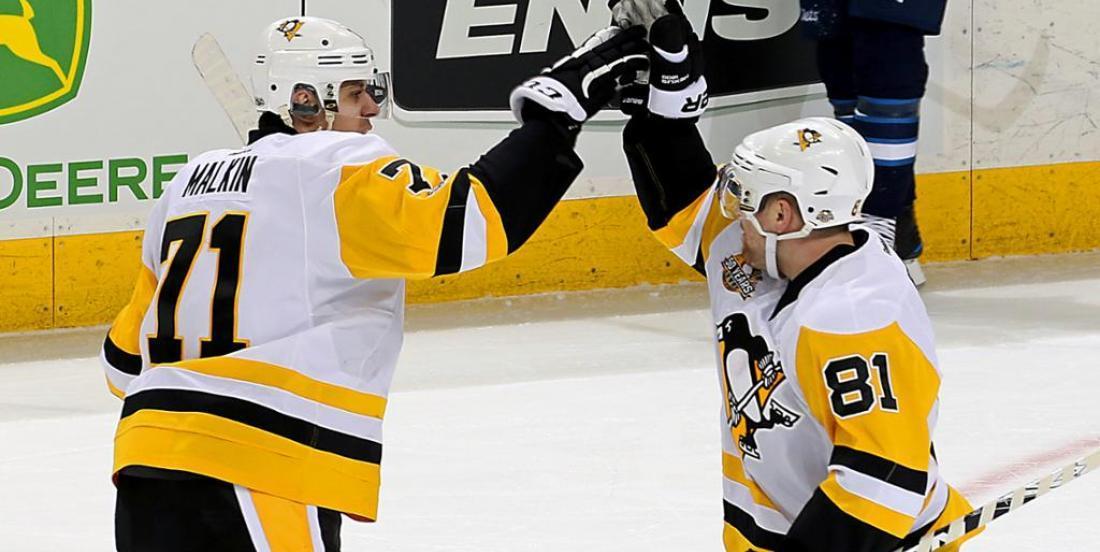 The summer was a hectic one for the Pittsburgh Penguins once they got eliminated in just four games by the New York Islanders in the first round of the postseason and it was highlighted by the trade which sent Phil Kessel to the Arizona Coyotes in June.

While the trade got people talking quite a bit, it was finally Penguins forward Evgeni Malkin’s time to reveal more about the situation. In a rare one on one interview with The Athletic’s Rob Rossi, Malkin opened up about his relationship with Kessel, as well as head coach Mike Sullivan, and just what happened that lead to this offseason’s trade.

However, it seems that his comments were exaggerated and now the star Russian is denying giving the Penguins a trade-me-or-trade-him ultimatum…

Malkin did explain that he grew tired of a rift between Kessel and their head coach, but it seems that he never made such a demand to be traded if Kessel remained in Pittsburgh.

It is not the first time reports contradict themselves in this trade. Once Kessel was moved to Arizona, Penguins general manager Jim Rutherford reported that Kessel had asked to be traded multiple times, while Kessel alleges that he was simply told by Rutherford that he would never be a Penguin again.

They surely need better communication in Pittsburgh and Rossi might want to get to the real bottom of this!