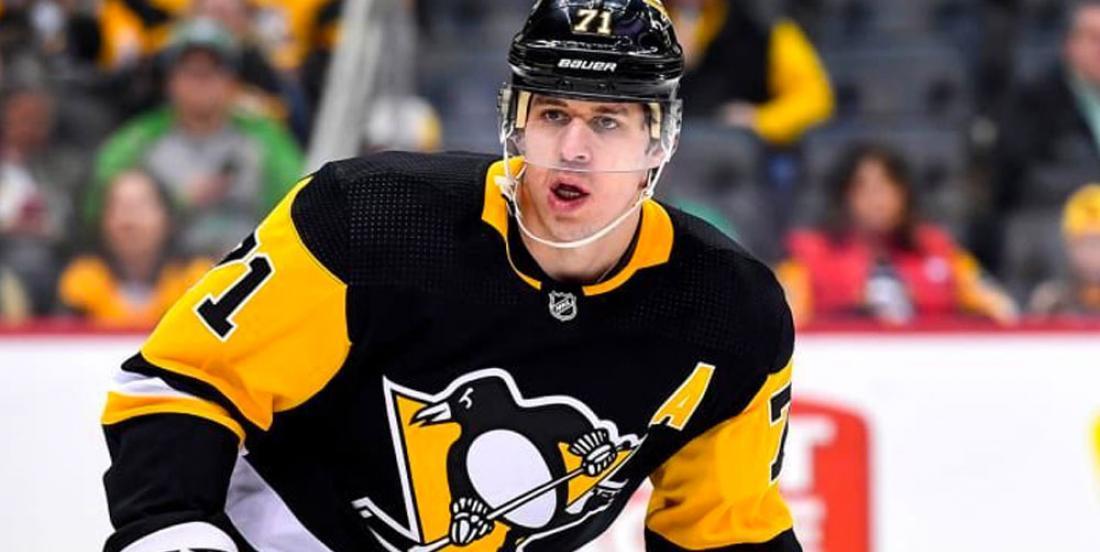 The Pittsburgh Penguins are hosting the Toronto Maple Leafs tonight, however, they might have to do so without star player Evgeni Malkin.

It has just been reported that Geno left the warmup early.

The Russian forward was listed in the non official lineup for tonight’s game, however, this could change with this early exit.

Before entering tonight’s matchup, Malkin had zero points in his last two games after going five-straight games with at least a point.

He had just two shots on goal over the two weekend games, but attempted 12 shots. Four were blocked and three missed the net.

The Penguins have confirmed that Malkin is a late scratch for tonight's game due to a virus.