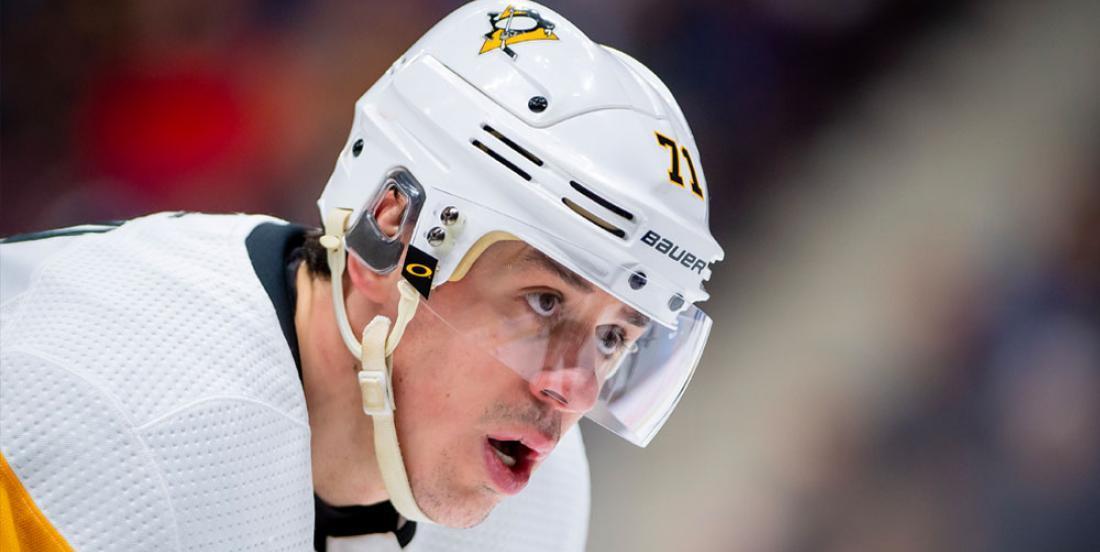 When Pittsburgh Penguins goaltender Matt Murray was asked about the “Bronx Cheer” that he received from his hometown fans on Sunday afternoon, he didn’t have much to say.

Teammate Evgeni Malkin though? He had plenty to say.

“It was stupid,” said the team’s leading scorer.

“I’m not understanding our fans. Muzz (Murray) won two Cups for us. You boo him — why? If you come to the arena, support our team. All of us. We try. We play so hard this year. We work so hard through injuries. We play good hockey. Maybe not last couple games, not early this game. But we try.”

Ouch. That’s gotta hurt, Pens fans. Getting called out by Geno Malkin himself.

To be fair, Murray has struggled of late but… like Geno said, the guy won two Stanley Cups for the franchise. Can we just chill? What’s the point of burying your own player when it’s clear that the guy is lacking in confidence?

Here’s hoping that Murray finds his stride again, if for no other reason than we can get more top-shelf Malkin quotes.