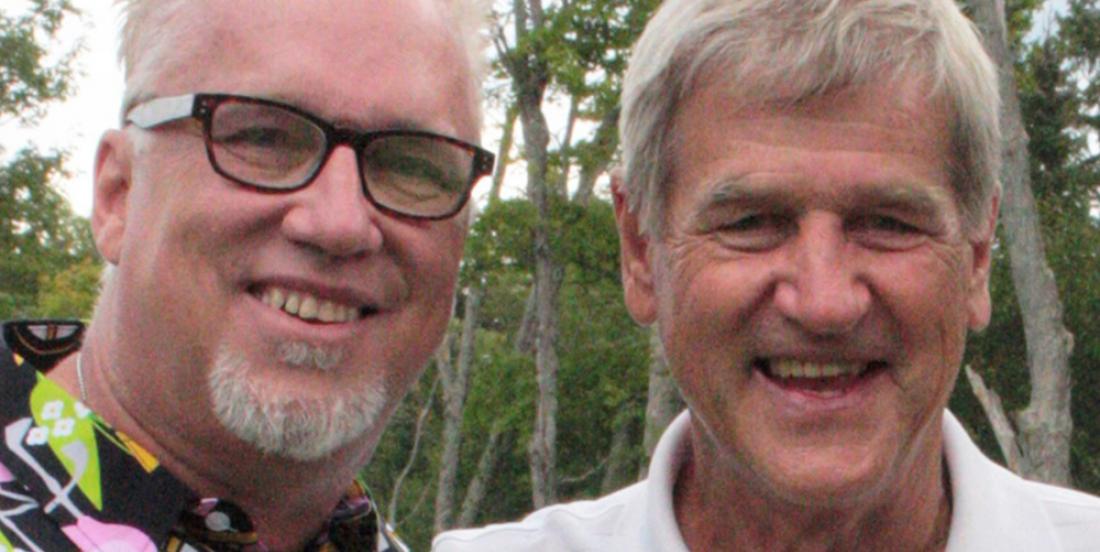 What a parasite. Throw the book at these scumbags.

Finally! With just three weeks left in the year, we FINALLY have a feel good story for 2020!

"On behalf of our family, I would like to thank the Brantford Police Service, the Ontario Provincial Police, and the Royal Canadian Mounted Police for everything they have done regarding this investigation," Glen Gretzky, Wayne's brother, said in a statement.

Back in August Brampton Police announced that a number of Wayne's game-worn jerseys, gloves, sticks and even Hart Trophy replica had been stolen from the home of 82 year old Walter. After a three month investigation the Brampton Police, Ontario Provincial Police (OPP) and Royal Canadian Mounted Police (RCMP) have not only recovered over $500,000 worth of items, but they've also made some arrests in the case as well. Brampton Police have arrested and charged two 58 year old suspects, one male and one female, in connection with the thefts. Incredibly, it seems that one of the alleged thieves is actually an OPP officer and the other is a "well respected person in the hockey community" and reportedly a good friend of NHL legend Bobby Orr!

From CHCH television in Hamilton:

June Dobson, 58, has been charged with fraud over $5,000 and breach of trust. OPP say she is the Detachment Commander of the Grenville OPP.

On Tuesday, Brantford police announced an arrest of an Oakville man. Ken Hadall has been charged in connection to the theft of over $600,000 worth of items from Walter Gretzky’s Brantford home.

Hadall is well respected in the hockey community, a friend of Hall of Famer Bobby Orr, Hadall was announced as an inductee in the Bobby Orr Hall of Fame this year.

Even more shocking though is the fact that Dobson is a family friend of the Gretzky's. It's alleged that she stole one of Gretzky's game-used sticks from Walter's home and sold it to a private collector while she was on leave from the police department.

“The charges against Inspector June Dobson are not related to the larger theft investigation,” said OPP spokesperson Bill Dixon in an email to CHCH.

“While Inspector Dobson was on duty when the alleged incidents took place, she is currently on unrelated leave.”