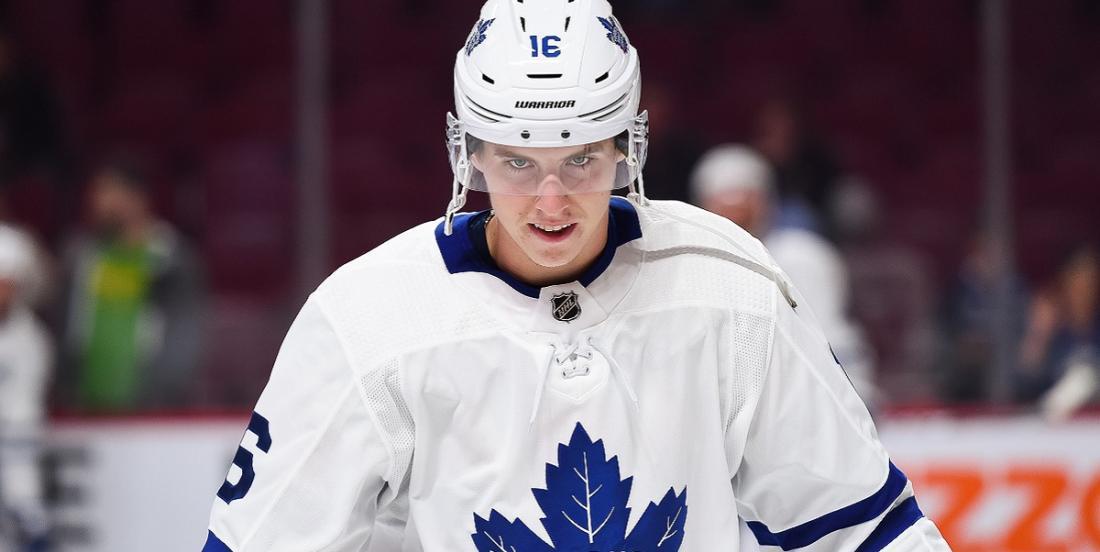 The Toronto Maple Leafs have just confirmed the worst.

According to an official announcement from Toronto Maple Leafs Public Relations, Maple Leafs star forward Mitch Marner has undergone an MRI today and is now expected to miss a minimum of 4 weeks of action based on the results of that trest. Marner was of course injured on Saturday night during a contest against the Philadelphia Flyers and many suspect based on the way things looked at the time that this could indeed be a long term injury.

Marner suffered the injury on the opening faceoff of the game's very first period when he appeared to accidentally step on the stick of an opposing Flyers' player and fell awkwardly to the ice as a result of that accident. You honestly could have made an argument that the leg that stepped on the stick had been injured on the play as that leg twisted sharply prior to his fall, but it was Marner's other leg that appeared to suffer the worst fate when Marner's entire body weight came crashing down on that leg. This caused Marner's leg to bend back in a very unnatural motion and if you had asked me to bet on where the injury was I would have suspected his knee had taken the very worst of it.

Marner also struggled to get back to the Maple Leafs bench after his initial fall and his leg appeared to buckle under his weight every time he attempted to apply any pressure on it, forcing him to effectively crawl back to the Maple Leafs bench. This also led me to suspect that the injury was focused around his knee, however the Leafs would confirm later in the evening that the injury had actually been to his ankle and not his knee. The Leafs also announced that he would be undergoing an MRI today but comments made by both Travis Dermott and Mike Babcock earlier today hinted at the fact that this could indeed be a long term injury.

To be clear here this is a minimum of 4 weeks for Marner, the Maple Leafs medical staff intend to reevaluate him once that timeframe has been completed which means he could possibly be out even longer than expected.