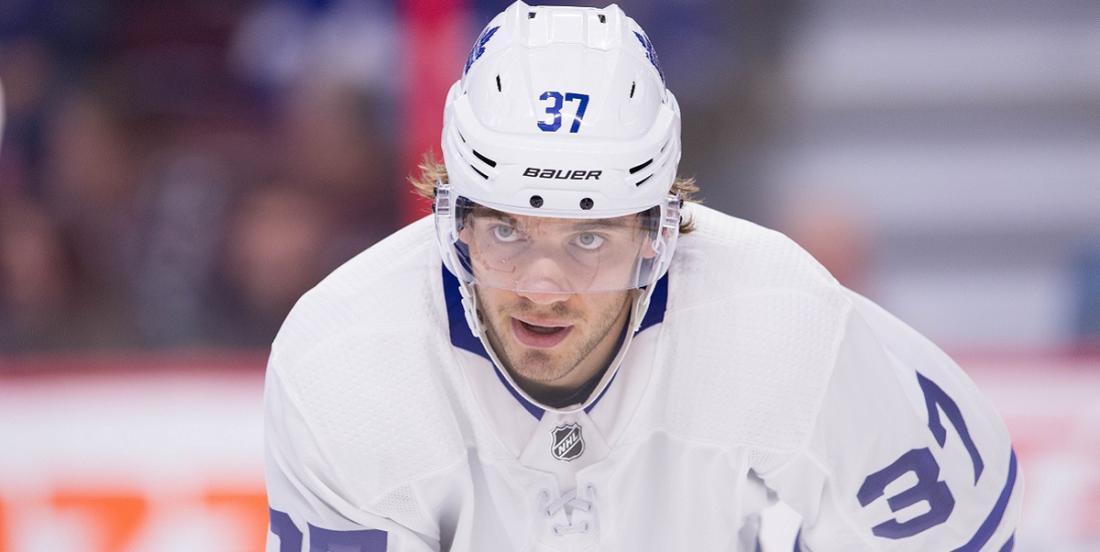 The Toronto Maple Leafs have just strongly hinted at a highly anticipated debut and fans are already going wild on social media.

According to a breaking news report from Sportsnet National Hockey League insider Elliotte Friedman, Toronto Maple Leafs defensive prospect Timothy Liljegren has hit the ice for warm ups, an indication that he may be on the verge of making his debut in the National Hockey League. Liljegren of course has been called up many times prior to this and has even looked like he would play at times, but thus far the Leafs have for whatever reason chosen not to utilize the talented blue liner in their lineup.

Liljegren has played exclusively in the American Hockey League this season as a member of the Toronto Marlies and has looked good recording 4 goals and 20 assists for 24 points over just 33 regular season games in the AHL. There is almost no doubt that he can bring a ton to the Maple Leafs blue line and when you consider that Toronto's blue line is arguably its greatest weakness it makes a ton of sense to give him a look. Of course the litany of injuries that Toronto is currently dealing with has likely caused them to do this earlier than they would have liked, but this does provide a terrific opportunity for Liljegren himself.

Keep in mind this has not been made official as of yet, but it does look like Liljegren will debut as a Toronto Maple Leaf tonight.

Update: The agent for Timothy Liljegren has now confirmed that he will in fact be making his NHL debut this evening for the Maple Leafs.