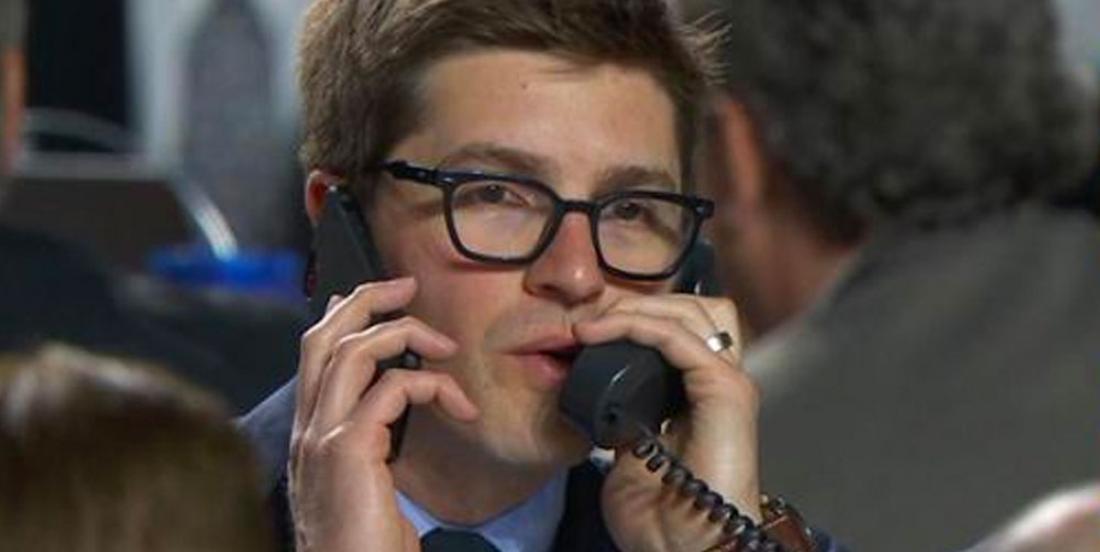 Another major trade coming to Toronto!

It has come straight from the horse’s mouth. Toronto Maple Leafs general manager Kyle Dubas has made it clear that more moves could be coming to his team, he who sent forward Kasperi Kapanen, Jesper Lindgren and Pontus Aberg to Pittsburgh earlier today, in exchange for the Penguins’ first-round pick in the 2020 NHL Entry Draft (15th overall), forwards Evan Rodriguesand Filip Hallander and defenseman David Warsofsky.

On top of that, Dubas has admitted that he could choose to move his newly-acquired first round pick in order to better his team right away.

“We’re open to moving it if the right deal came along for someone that could help us.”

"... with the spot where we're at with our team right now we're also open to moving it if the right deal came along for someone who can help us now ..."

Today’s move is effectively a salary cap dump for the Leafs who clear $3.2 million off their books and add two top prospects with the 15th overall pick and Hallander. The Leafs are still up tight against the NHL’s $81 million salary cap even after this move, but we expect more trades to come in Toronto.

And one major one could include that first rounder, especially if it can allow the Maple Leafs to fix issues on the back end or in between the pipes.

We know there are the classic untouchables on the Leafs’ roster, notably Auston Matthews, John Tavares or Mitch Marner. However, there are talks that the Maple Leafs could have an interested in pending free agent Alex Pietrangelo from the St. Louis Blues, which would be an ultimate boost on the blue line.

The Leafs will need to shed more salary, and we all know more trades will come. We just have to keep an eye on that draft pick as well…