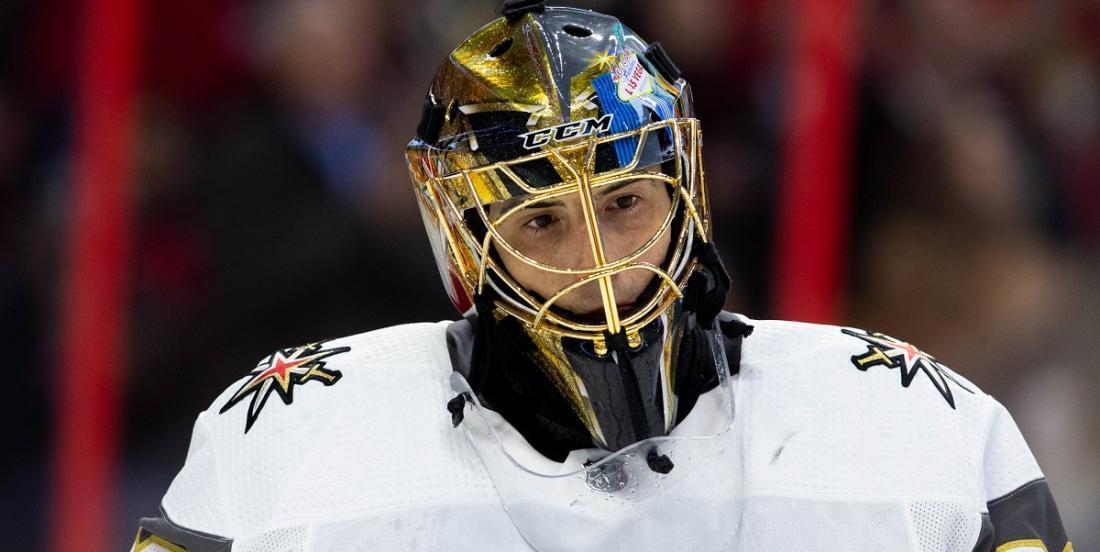 Recently Las Vegas Golden Knights insider Gary Lawless had a chance to speak with Las Vegas Golden Knights general manager Kelly McCrimmon and it was during that interview that Lawless asked him about the goaltending situation. Specifically Lawless asked if the trade for Lehner at the deadline, a trade that now seems all that much more important in hindsight, was looming larger for the Golden Knights in light of this new playoff format. While McCrimmon denied that it did, he also strongly hinted at the fact that we could see any number of scenarios play out in the playoffs based on how his coaching staff feels after some exhibition games.

"No, I don't think so. It was a trade that was made to really solidify our goaltending, to make it a strength going into the Stanley Cup Playoffs," said McCrimmon as per NHL.com. "Again, we're hopeful we get there and if we do, we're extremely confident that we have real strength at that position. I believe the seven games we played that Pete rotated them - Marc-Andre played four, Robin played three. With two exhibition games and with three round robin games, that will give Pete and the coaching staff the opportunity to use those two goalies how they see fit. Those are the decisions the coaches will make when that time comes, but it's comforting that we have as good of players in net as we do."

Fans would no doubt be sad to see the beloved Marc Andre Fleury on the sidelines once again, but the Pittsburgh Penguins once let goaltender Matt Murray take the reigns and we all know how that turned out for them.... twice in fact. Lost in all of this is former backup goaltender Malcolm Subban but barring any injuries to either Lehner or Fleury I don't think that anyone realistically believes he is in the conversation any longer, he simply has not been good at the NHL level.