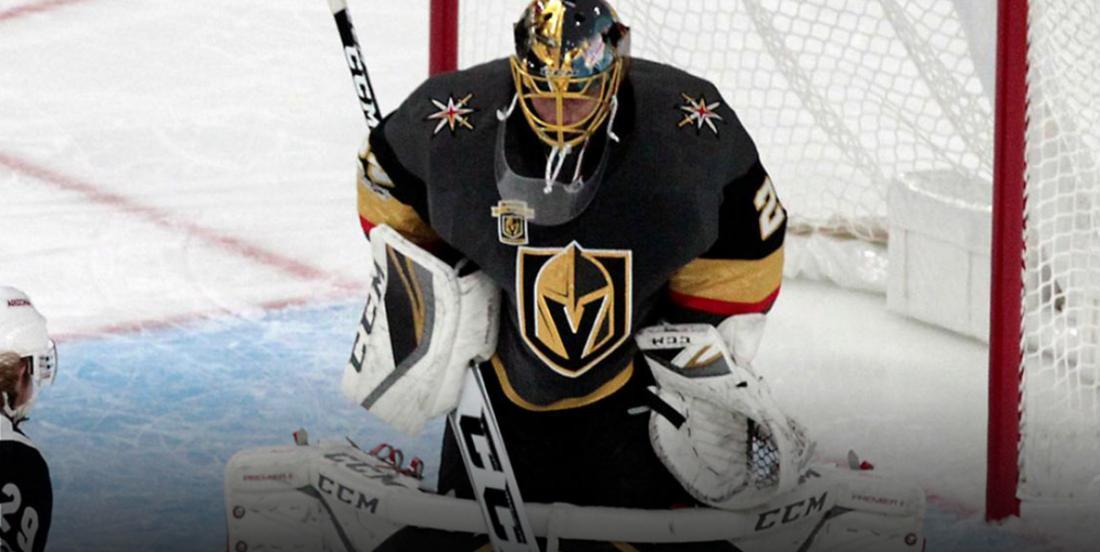 Vegas Golden Knights goaltender Marc-Andre Fleury passed Dominik Hasek for taking sole possession of 13th place on the NHL's all-time for wins among goaltenders, when he earned his 390th win today against the Washington Capitals. The Golden Knights won that game by a score of 4-3.

He played 13 seasons in Pittsburgh, and was selected in the expansion draft by the Golden Knights last summer.

The Golden Knights are currently first in the Pacific division with a record of 35-13-4.