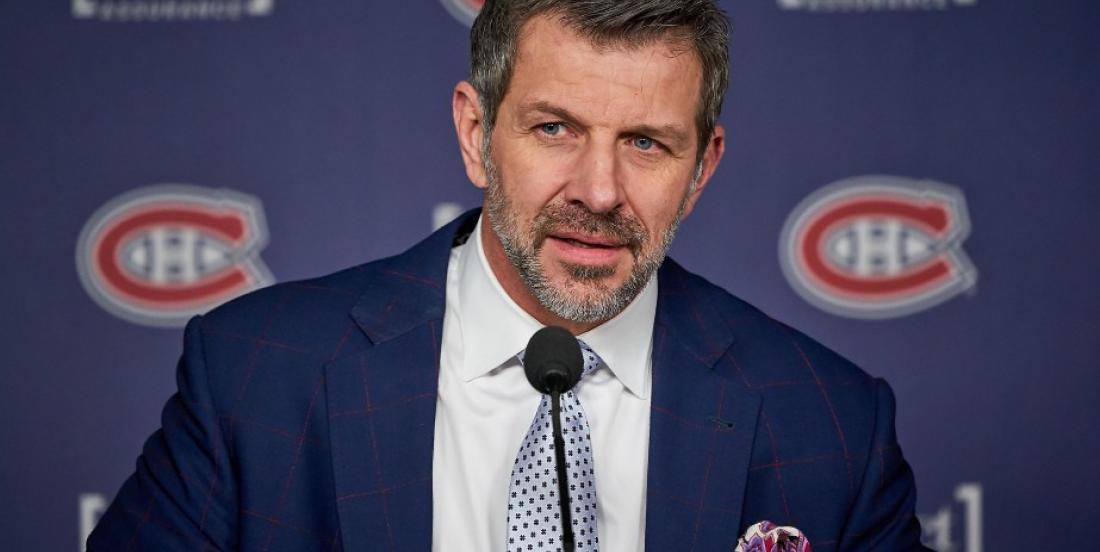 It's clear this season did not go as planned for the Montreal Canadiens. The Habs are highly likely to miss the playoffs for the third straight year and fourth in the last five years, a record that will sit heaviest with general manager Marc Bergevin. Many felt he would at least try to pull off something big at the trade deadline in February with the hopes of improving the team now or in the very near future. He didn't, but he tells Sportsnet's Elliotte Friedman he had the chance.

In his latest 31 Thoughts article, Friedman includes several parts of a conversation he had with Bergevin today at the end of the annual GMs meeting. Friedman asked him if he came close to trading defenceman Jeff Petry and/or forward Tomas Tatar at the deadline, to which Bergevin replied "not even close." That isn't because he didn't have the chance, though.

"Bergevin said he received calls on both players, but never initiated conversations about either," Friedman wrote.

Asked if he would be looking to extend Petry, who is in the second to last year of his current contract, Bergevin wouldn't show his cards.

"I have guys in mind I need to do that with, yes, but I can’t tell you that because they will use it against me.”

Bergevin was also asked about rumours that Carey's Price's agent visited him in Janaury because the goaltender was unhappy in Montreal. Bergevin denied there was any concern about Price wanting to leave.

Bergevin did admit there can be difficulty getting players to sign in Montreal given the pressures that come with playing in the city. When things are going well, players are golden. However, when things go south, players can feel the pressure quickly and heavily.

“It’s not for everybody — that’s fair to say,” Bergevin. “It doesn’t mean the player isn’t strong mentally. Some players are more sensitive than others. And, as we know, it’s almost impossible to be on top of your game for 82 games in a market where there’s more pressure to perform, (especially) if you’re more sensitive and you pay attention to it.

“I can see how difficult it is. Like, I’m 54 years old. I have more tools, more experience to deal with it. But I can imagine as a 20- or 25-year-old, it could be difficult. But some guys love it. Some guys, it doesn’t bother one bit. Everybody’s different.”