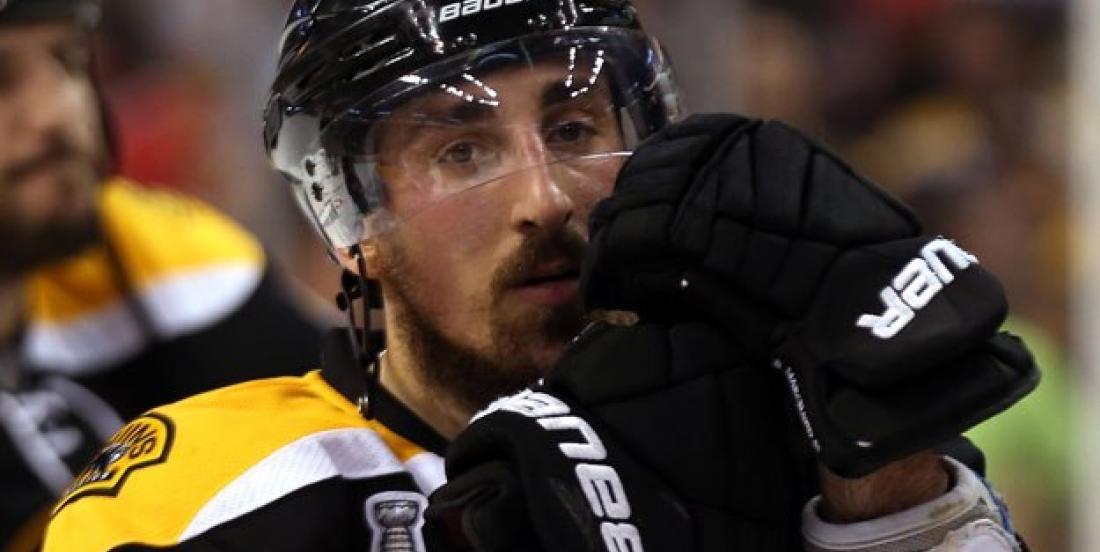 There is no doubt about it: experience gives the Boston Bruins the edge over the St. Louis Blues for Game 7 of the Stanley Cup final, which takes place tomorrow night.

However, star forward Brad Marchand knows all too well what is it to win the prestigious trophy, but also how it feels to lose in the Stanley Cup finals.

Fans might be worried to know that Marchand spoke to TSN’s Brent Wallace to discuss the upcoming do or die contest, and mentioned how it would feel to lose to the Blues in Boston on Wednesday night.

With a core group of veteran who beat the Vancouver Canucks in the 2011 Cup final and were defeated by the Chicago Blackhawks in the 2013 Cup final, you have to wonder if Marchand is the only one feeling this way:

However, it could be the perfect to look at tomorrow’s final. Marchand knows what it takes to win and also focuses on how much he doesn’t want to feel the same way he did back in 2013 when the Bruins lost to the Blackhawks.

Marchand scored the all-important first goal with the Bruins staving off elimination in Game 6 on Sunday in St. Louis, and appears to be ready for more, if he can focus on winning and not how terrible it feels to lose.

He better visualize what he wants now!