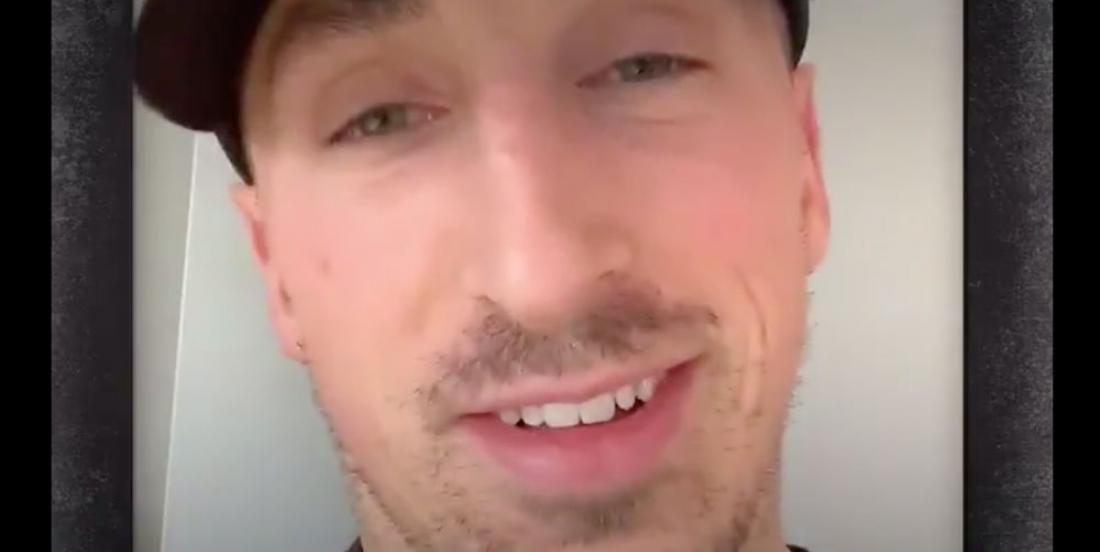 ​Wow! Hard to imaging the Bruins’ pest doing this!

Boston Bruins forward Brad Marchand shared a video on Tuesday to explain to fans how he understands their frustration of not seeing the team play.

The Bruins are in a great spot to compete once again to the Stanley Cup final and have been hoping all season long that they could come out on top this time around.

Marchand made sure in his video to remind fans that the Bruins are still focused on going all the way and also took the time to let fans know what he has been doing during the NHL paused caused by the COVID-19 pandemic.

The Bruin’s pest reveals that he has been lucky to spend so much time with his wife and kids as the family has been playing games and watching movies. He also admits that the Marchand crew has been painting and he’s been asked to trim hedges and clean up his drawers!

The star forward is sure keeping busy and it’s quite funny to imagine him doing all of these things while he dreams on the season coming back … and and also turkey hunting!