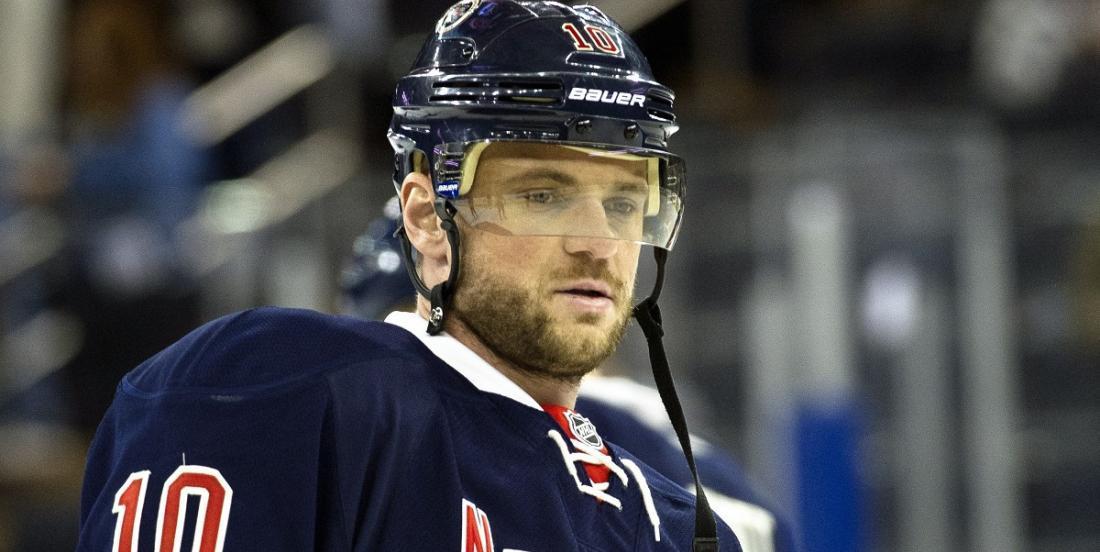 Head coach John Tortorella has always had a reputation for being one of the league's least friendly head coaches and Gaborik did nothing to dispel that notion when he shared a story of how he and the often controversial head coach nearly came to blows during their time as members of the New York Rangers organization. That Tortorella would get under the skin of one of his players comes as frankly very little surprise, what was surprising however was to hear Gaborik explain that he would have gotten physical with his former coach had a fellow Rangers teammate not stepped in to seperate the two men at the time of their altercation.

"I had a different opinion on one situation," said Gaborik on his podcast. "John said I wasn’t at a certain position where I should have been. If Michael Rupp didn’t jump between us, we’d fight for sure. We were yelling so loud other guys in locker room 10m away heard us."

While no doubt stepping in between the two men was the right thing to do at the time, especially as far as the New York Rangers were concerned, I can't sit her and say that I would not have loved to hear about a time that Gaborik and Tortorella had actually come to blows. That being said though I find it difficult to believe that the situation would have turned out favorably for Tortorella, Gaborik was never known as a particularly physical player but he is a professional athlete after all. Tortorella on the other hand is not a particularly large man and would have been facing off against a much younger man in his athletic prime, of course that Gaborik would have been at risk of acquiring one of the many injuries he became infamous for throughout his career in the NHL. Probably for the best that Rupp acted the way he did on that day.