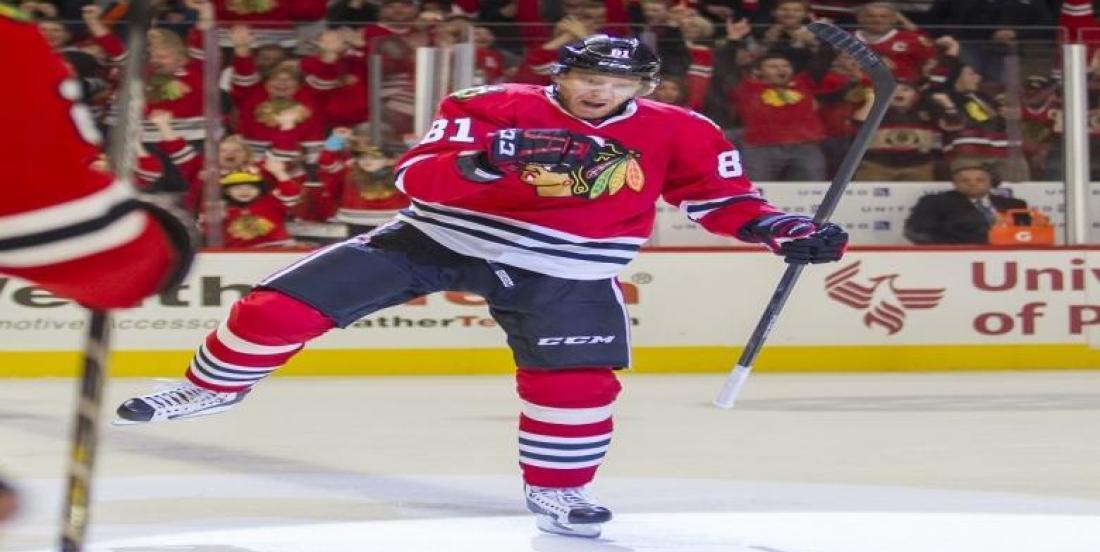 Who says a slap shot on a breakaway is a low percentage play. Marian Hossa proved that wrong tonight.

After receiving an amazing pass from Brent Seabrook that sent him in all alone, Hossa rocketed it top corner blocker side on Oilers goalie Anders Nilsson. The reaction of Nilsson was great, after Hossa put it past him, he put his hands up like "how the hell was I suppose to stop that".

Marian showed why he scored 40 goals multiple times and why he is closing in on 500 goals for his career. As good as the goal was, the pass from Seabrook was almost as good. He fired it all the way up the ice from deep in the Hawks zone to Hossa who was in movement at the Oilers blueline.

Another impressive thing was the insane save that Corey Crawford not long before Hossa scored the winner. So basically there were two great assists on the play.