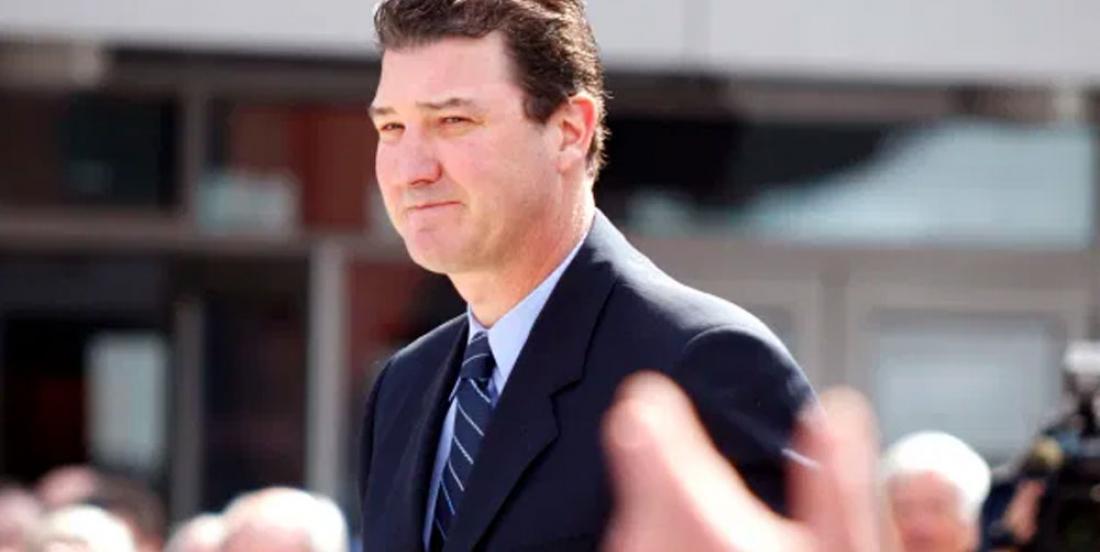 Last night, he recorded a hat trick and got up to 698 goals.

He went on to pass other legends, like Steve Yzerman, Mark Messier and Teemu Selanne, who used social media and other channels to acknowledge and congratulate Ovechkin.

Lemieux did not. And fans are outraged by the actions - or lack thereof - of Le Magnifique. For the past week, the Pittsburgh Penguins owner has been the centre of several insults by fans who demand he sends congratulations to Ovechkin.

Others believe Mario does not owe Ovechkin a public salute. Lemieux isn’t that active on social media, unless he talks about his foundation, and did not congratulate Jaromir Jagr in 2013 when Jagr passed his goal total. Nor in 2014 when Jagr passed him on the overall points.

And what if he simply called him and kept this matter private?

What a very entitled culture in 2020!

Which side are you on?  Do you believe Lemieux should go out of his way to congratulate Ovi like Steve Yzerman, Mark Messier and Teemu Selanne as he continue to break records?