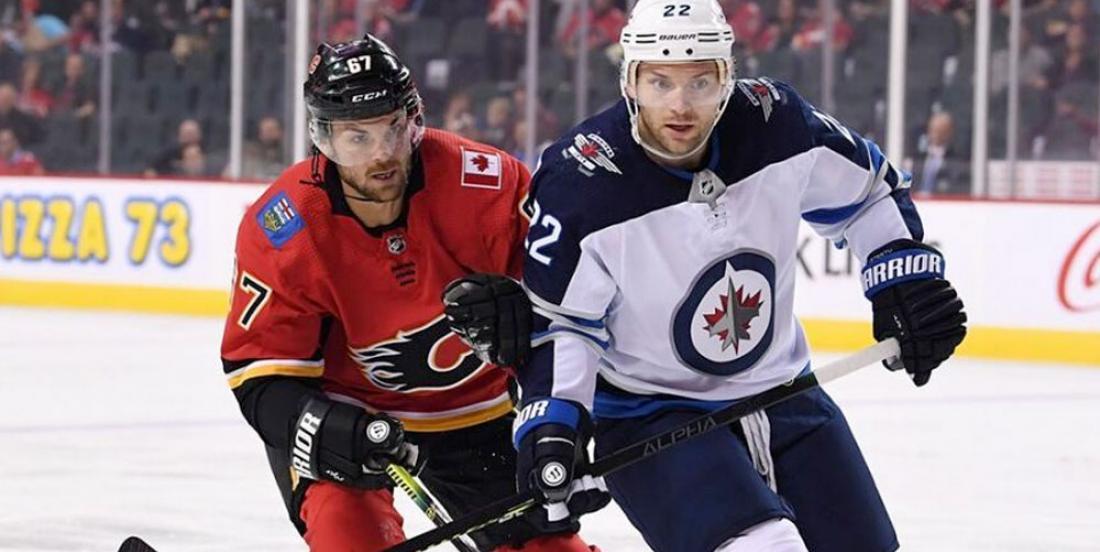 This just in, according to a report from Winnipeg Jets insider Ken Wiebe of The Athletic, Jets forward Mark Latest will be out of his team’s lineup for at least six months after being diagnosed with a heart condition.

The 34 year old Letestu signed a one year deal with the Jets this past offseason and has played in seven of the team's games so far this season, going pointless along the way. He spent last season in the Columbus Blue Jackets organization, playing 64 games with the Cleveland Monsters and scoring 21 goals and 50 points. He managed a career high 16 goals and 35 points with the Edmonton Oilers during the 2016-17 season, but Letestu's most recent claim to fame was going viral for slamming back a mustard packet while on the Jets' bench.

Here's hoping that Letestu can make a full recovery from this condition and, as Wiebe reports, that he's able to resume his NHL career. While he may not be the flashiest player in NHL history, he's still a very versatile forward and is well liked by anyone who has ever played with him. All the best, Mark. Take care of yourself so that you can get back out there and do what you do. Thoughts and prayers going out to the entire Letestu family from the entire hockey world.