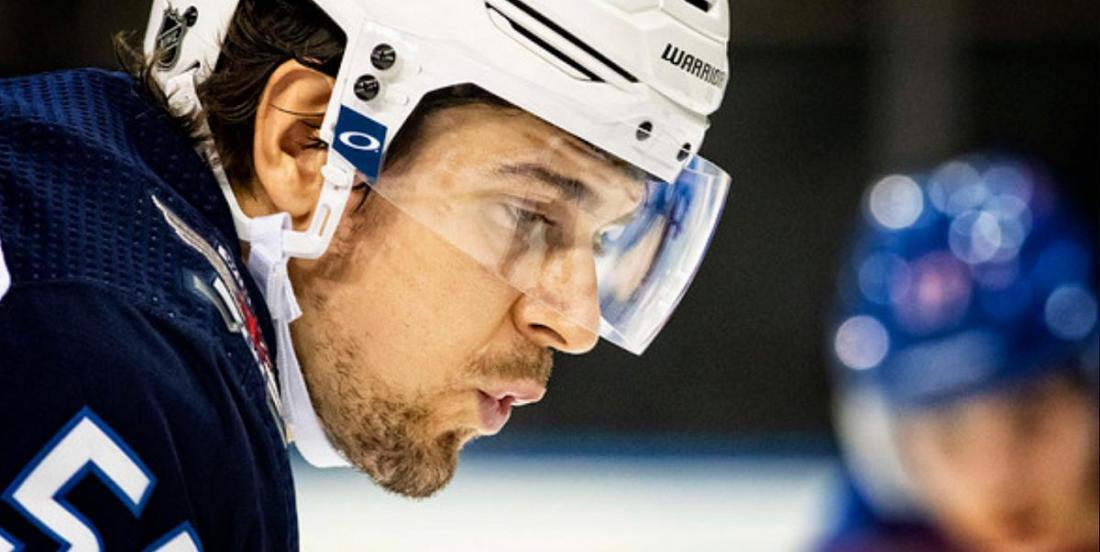 The moment that reality sank in.

We all learned of the seriousness of the COVID-19 pandemic in one way or another but for two rivals teams in the National Hockey League their experience was significantly more surreal than that of the average person. As the virus rapidly spread to different countries around the world information surrounding it changed at an even faster pace, leaving many in the dark for too long about just how serious of a problem we were facing. In the case of veteran forward Mark Scheifele of the Winnipeg Jets and rival players Leon Draisaitl and Connor McDavid, both forwards with the Edmonton Oilers, they were in a jam packed arena surrounded by thousands of fans when they realized just how crazy things had become.

Scheifele describes how he went back to the Jets dressing room during the first intermission, only to learn once he arrived there that the National Basketball Association was officially shutting down its own season. You could imagine the kind of concerns going through your head when you still have a pair of twenty minute periods left to play, again in front of a packed building of people.

“A few guys went to the washroom, and (our scratched players) were like, ‘Hey, the NBA just got cancelled,’” revealed Scheifele as per Sportsnet. “We all had thoughts that there was the possibility of it (in the NHL)… we had to prepare ourselves… we were like, ‘Well, we have to be next.’ There’s no chance we continue on with the NBA being suspended.”

Of course as we now know Scheifele and his teammates were correct, but it may not have been until he returned out onto the ice for the second period when things really hit home. Scheifele describes a scenario in which the players on the other side of the ice suddenly shared the same concerns with them, obviously having heard the exact same news the Jets had caught while back in their own dressing room.

“Some guys knew, some guys didn’t… You get to the opening faceoff and Connor (McDavid) and Leon (Draisaitl) were on the other side of the circle. Leon looks over at (Blake Wheeler) and says, ‘Hey, you hear about the NBA?’ I know in my mind, it was like, ‘This is real.’ There’s a chance that this season gets suspended, it’s kind of a surreal feeling… and you have two more periods in a hockey game.”

Having to play around all those people with the risk of getting infected can't be a pleasant one, and how hard are you really going to play the opposition when you not only realize that everyone is on the same team when it comes to combating this virus, but also that close proximity to other humans drastically increases your risk of contracting it? Scheifele is now a part of the NHL's Return to Play Committee and I do wonder how much this moment played a role in his decision to take such a integral role in the NHL's efforts to resume the suspended 2019 - 2020 NHL regular season and Stanley Cup Playoffs.