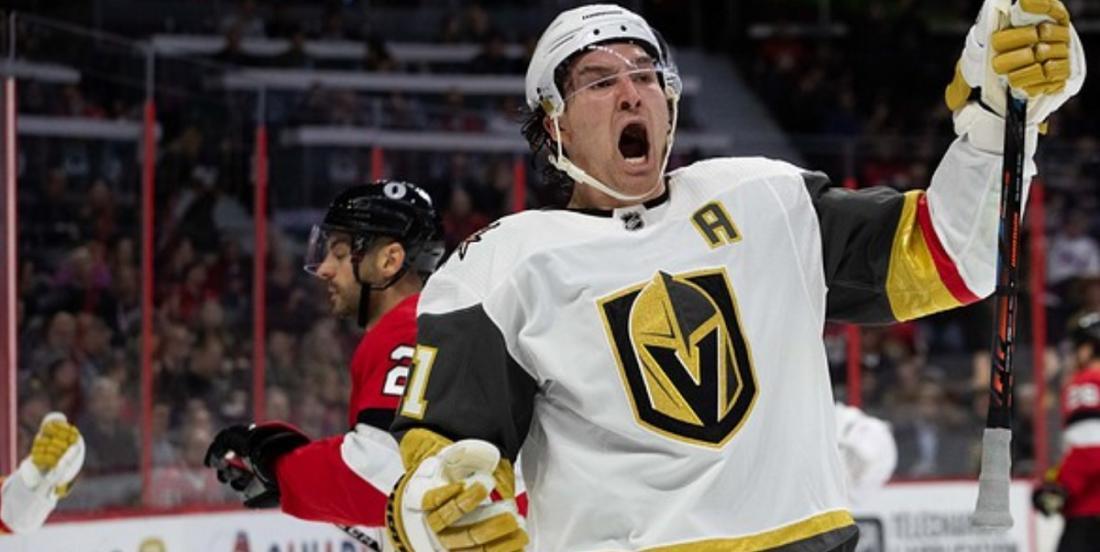 The shutdown of the 2019 - 2020 National Hockey League regular season has been a major bummer for hockey fans around the world and unfortunately it likely means that even if the NHL does resume the season we're gonna be missing out on some games this season. It is hard to find a silver lining in a situation as frustrating as this one, but for some players in the NHL it has been rather easy to find a good reason to be happy about how things have played out.

One such player is Las Vegas Golden Knights forward Mark Stone who suffered an injury prior to the season being shut down, an injury that would have kept him out much longer than the original 4 week prognosis he was given. Stone recently made comments reported on the team's official website and it was then that he revealed that he was only now just starting to get back to being healthy, 10 weeks after he initially suffered that aforementioned injury.

"Yeah. I don't know exactly the day I got hurt but I think it has been almost 10 weeks now," said Stone as per the Golden Knights official website. "When I first got injured, I was gunning to be back in four weeks. It's crazy how things can turn but I'm excited to be getting healthy and feeling at a 100 percent."

So is Stone a 100%? It sounds like even now he is not quite there yet but the veteran forward made it very clear that when the NHL season does resume he will once again be ready to go for the Vegas Golden Knights.

"I'm good. Healing up. Still have a couple little obstacles to get over, but overall in a good spot. Just want to play hockey again."

Stone is unquestionably one of the organization's most important forwards and prior to his injury he was once again having another very solid season. The 27 year old winger had appeared in 65 games this season, recording 21 goals and adding 42 assits for a combined 63 points and a plus minus rating of +15 to go along with it.