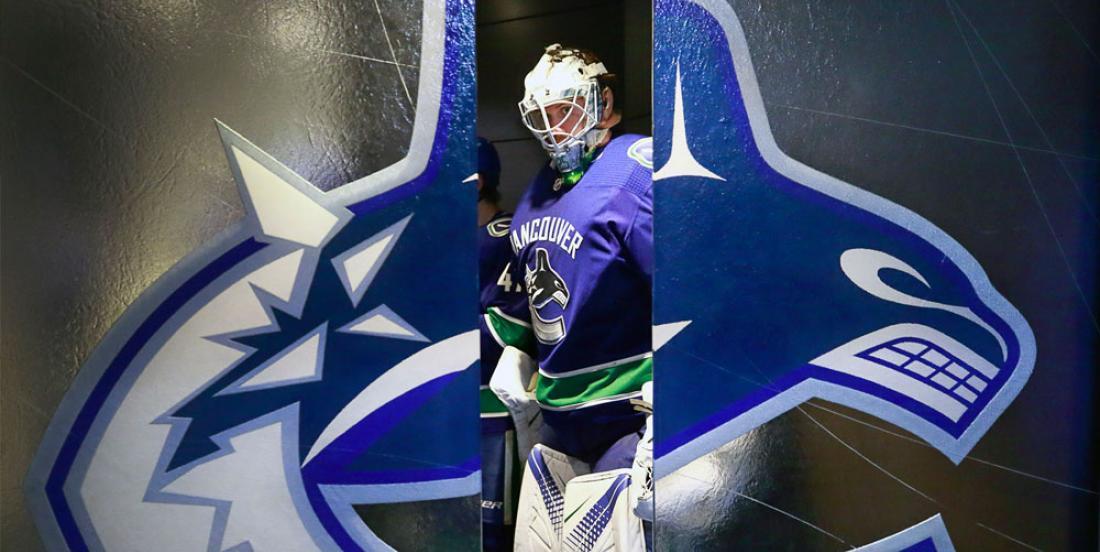 UPDATE: Canucks GM Jim Benning confirms that Markstrom will be out for 3-4 weeks.

This just in, the Vancouver Canucks have acquired goaltender Louis Domingue from the New Jersey Devils in exchange for minor league goaltender Zane McIntyre.

However, sources report that the Canucks’ star goalie underwent an MRI in Montreal on Monday and is out an indeterminate amount of time.A Postmedia reporter saw Jacob Markstrom at the team’s hotel early Monday afternoon and the Vezina trophy contender was walking with a notable limp.