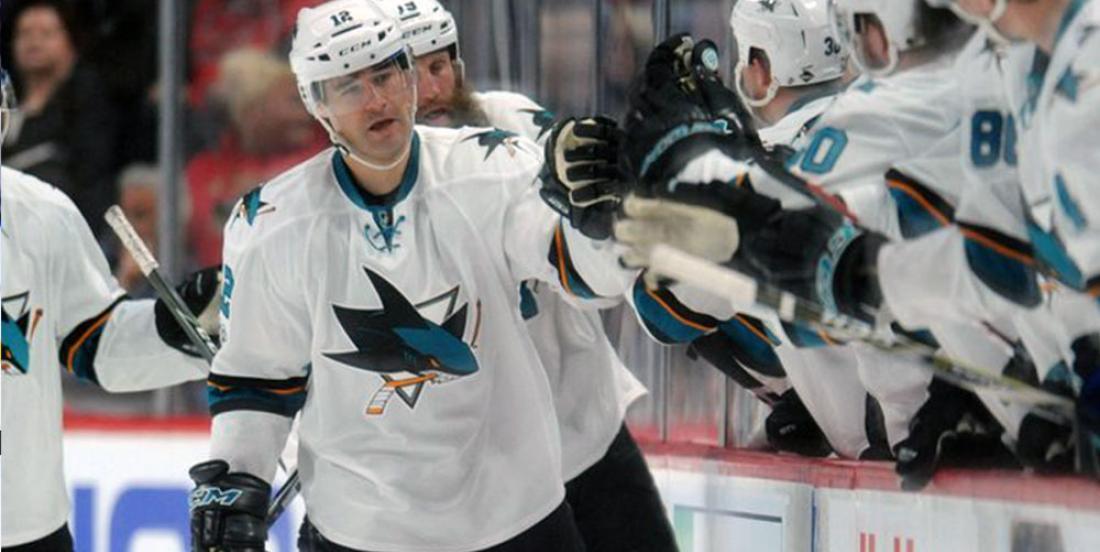 Marleau scores two goals in his return to Sharks

Not a bad (re)debut for the Sharks legend. Welcome back, Patty!

Don’t look now but Patrick Marleau is turning back the clock. The 40 year old veteran who recently signed a one year contract with the San Jose Sharks after a two year sabbatical with the Toronto Maple Leafs is not only back in the team’s lineup, but he’s also back on the scoresheet.

In his season debut this evening Marleau has two goals through two periods to help his team to a 4-4 tie at the second intermission.

Say what!? Yeah… Patty’s back. Check it out: