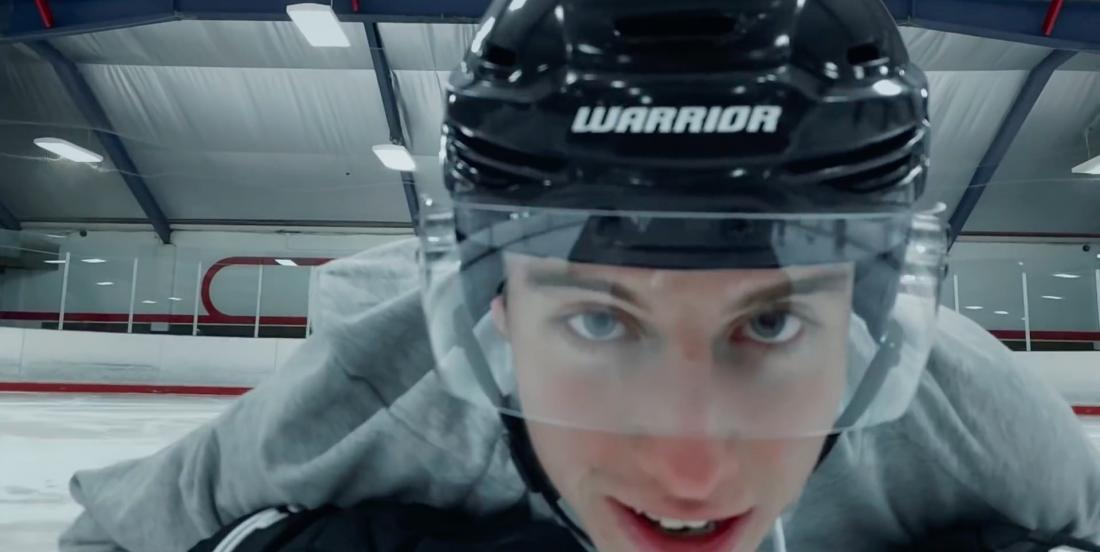 ​Leafs trying anything to get the team back on track!

It was a tough blow for the Toronto Maple Leafs last week when it was announced they would be without the services of forward Mitch Marner for a minimum of four weeks.

The absence has just been added to the pile of negative things surrounding the Leafs, which now includes a six-game losing streak.

This may be why TSN’s Mark Masters has revealed that Marner is expected to join the Maple Leafs on their current road trip as he continues to rehab high ankle sprain.

Marner isn’t even close to getting the green light for doctors to get back to action, however, it seems like the Maple Leafs feel it’s important to bring the young forward back into the group to inject some energy.

Head coach Mike Babcock also explained that the same approach was used last season when star forward Auston Matthews was sidelined with an injury as his spirits were kept high by staying close to the team.

Masters points out that Babcock is a big fan of the energy Marner brings to the group, which is much needed at the moment.

So fans will poke fun at Marner, saying he should at least be paid for something as the Leafs continue to struggle. The 22-year-old has four goals and 18 points in 18 games with the Maple Leafs this season after signing a six-year, $65.3 million contract in September.

Let’s see what Marner can do off the ice to help his teammates. 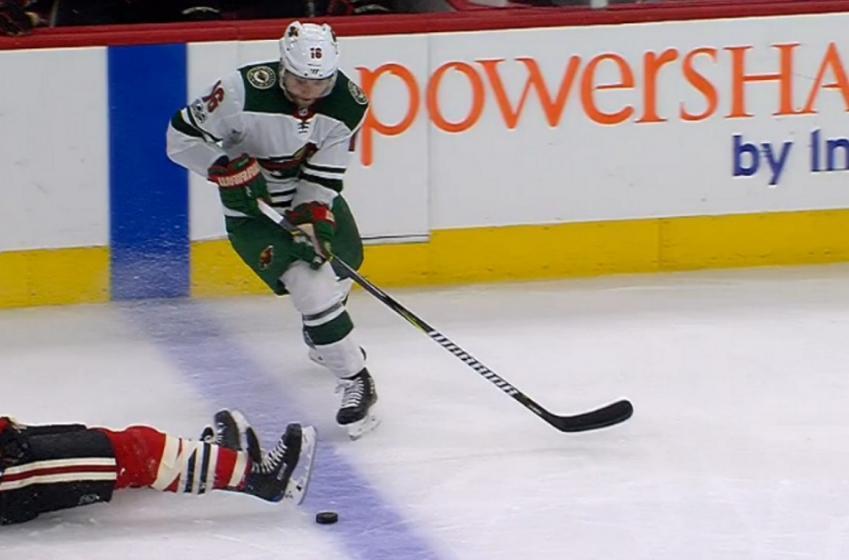 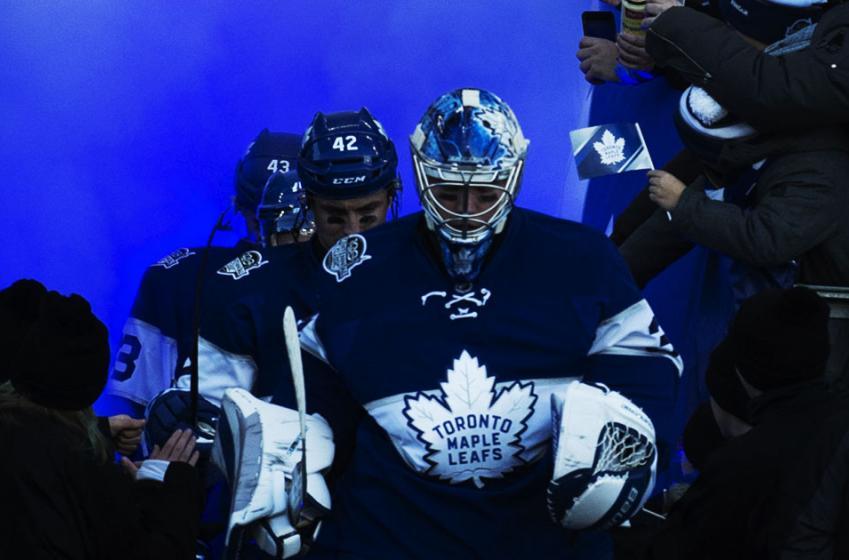 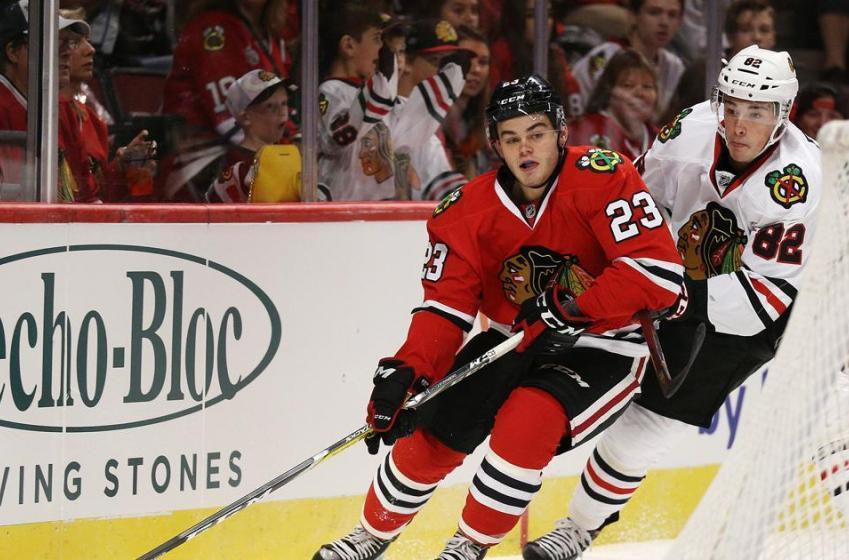 He's just too hot to touch. 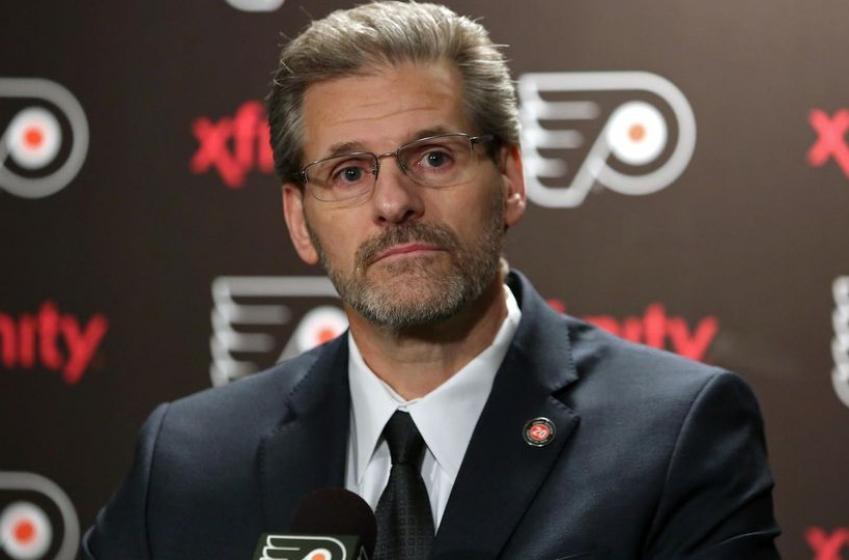 The former Flyers GM could soon be back in charge of an NHL team. 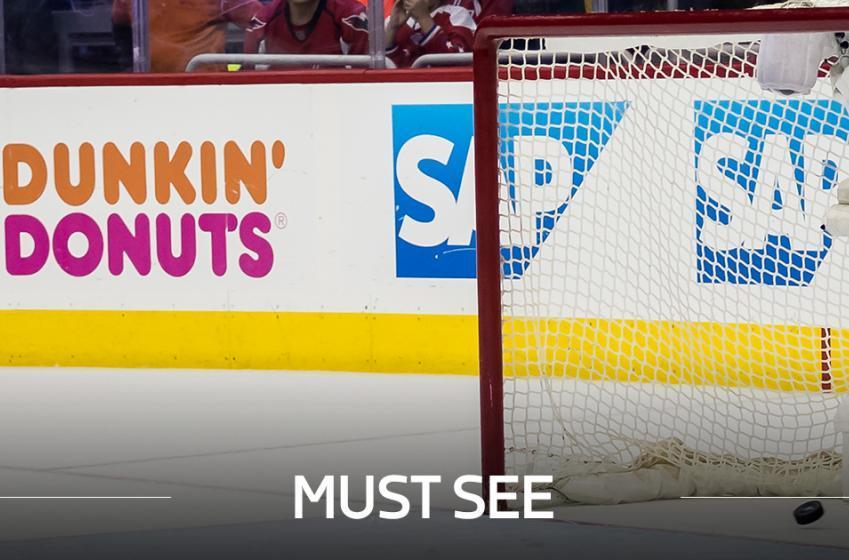 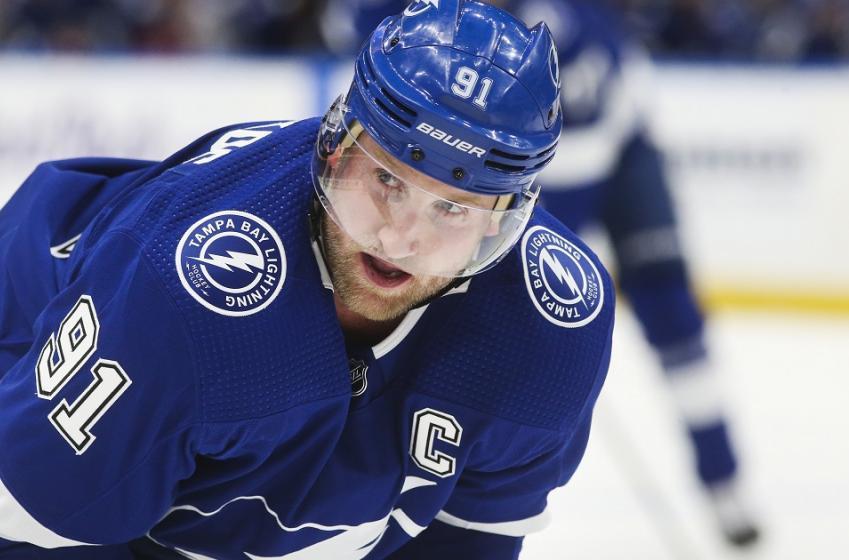 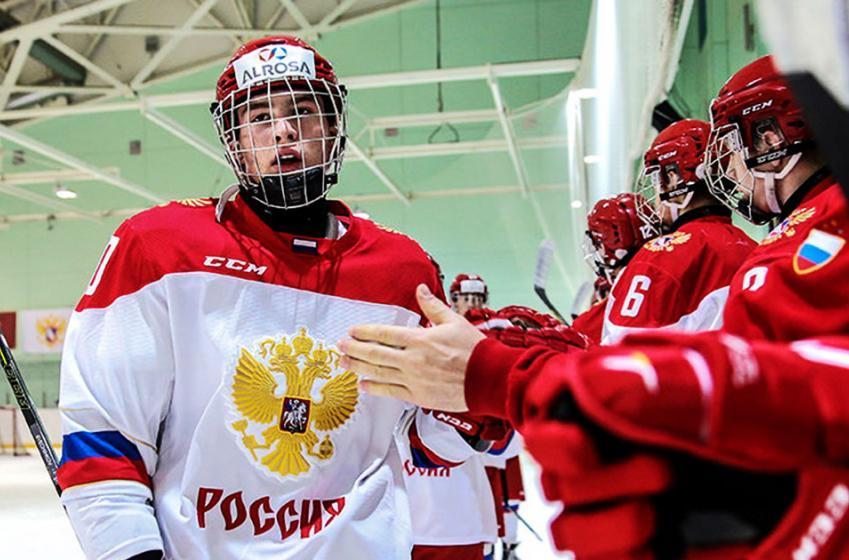 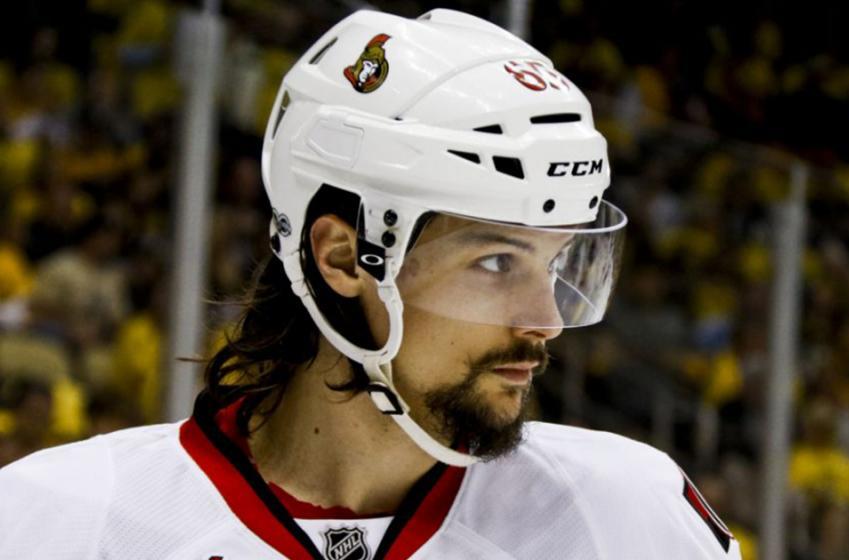 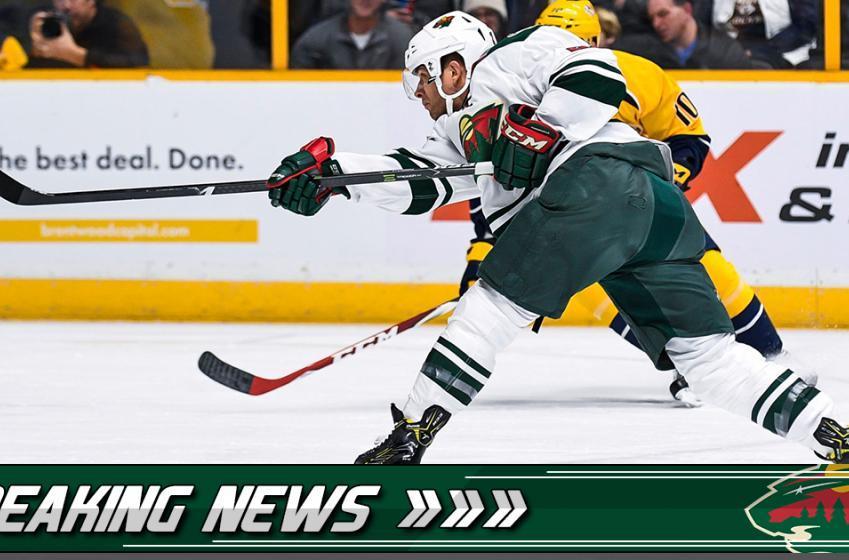 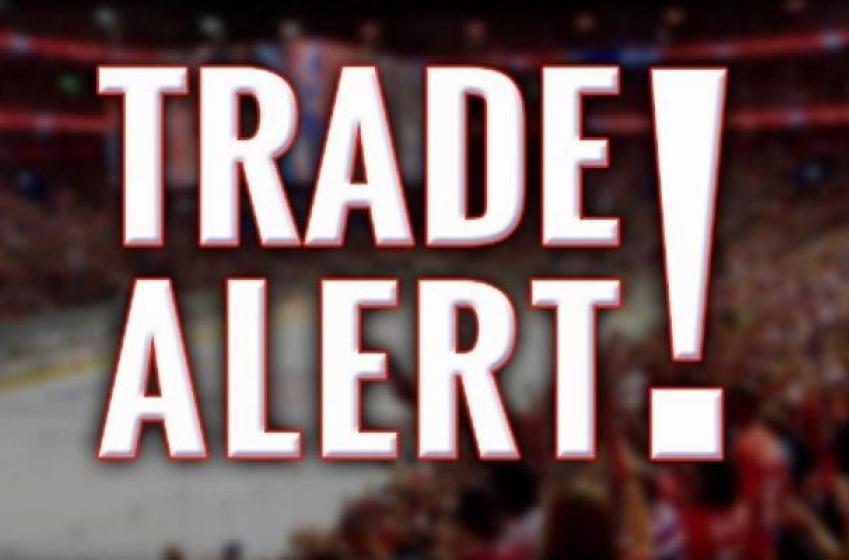 Trade result in one of the few additions by a non-playoff team. 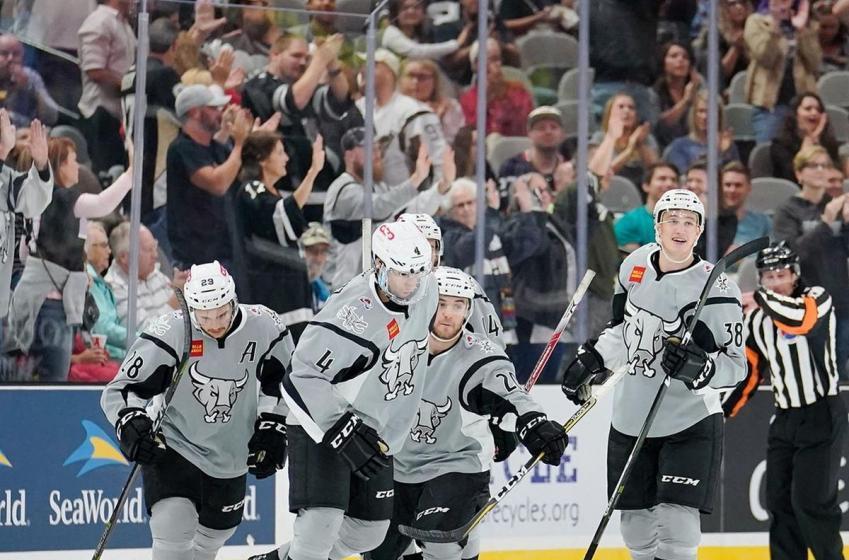 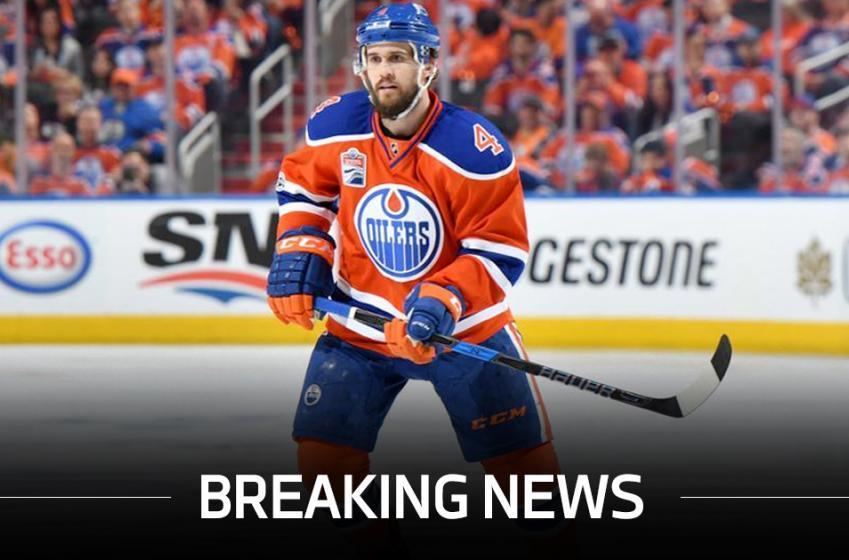 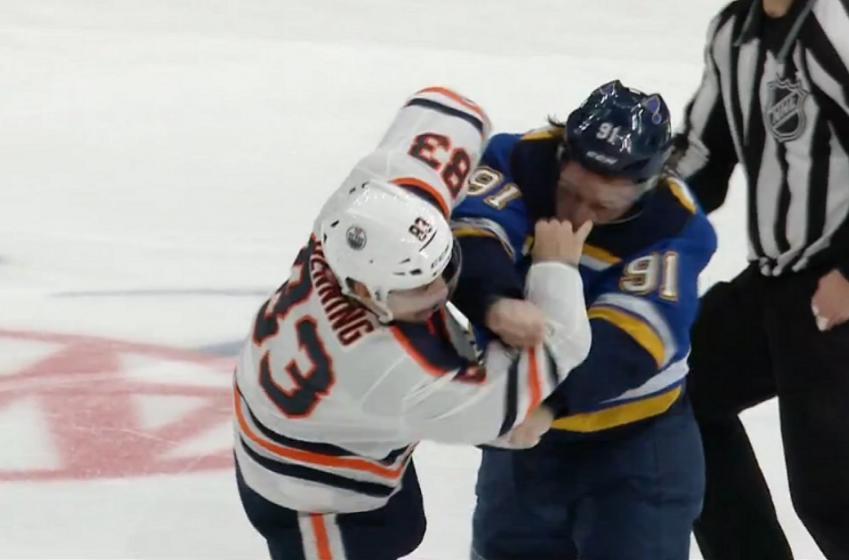