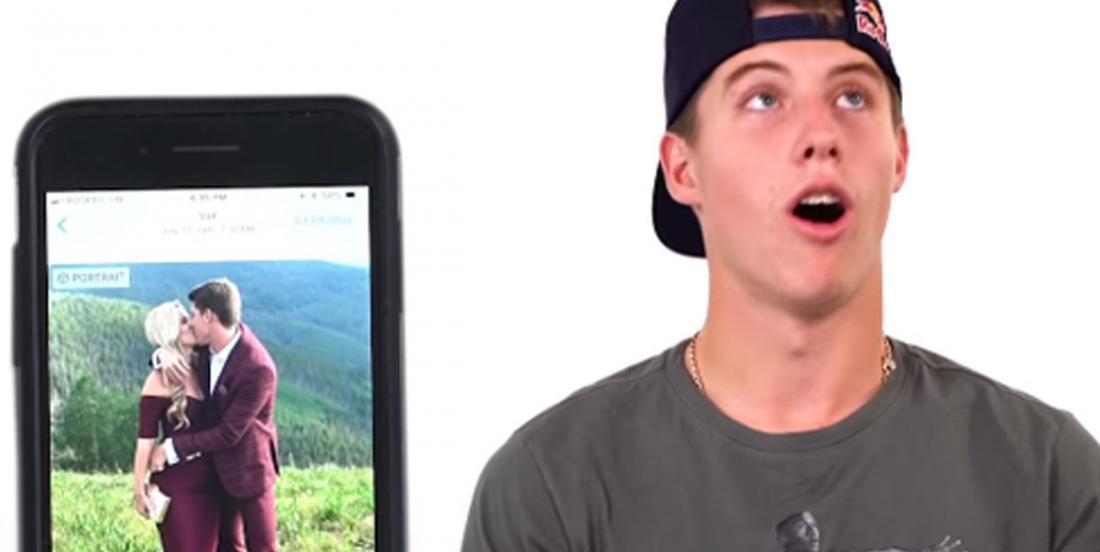 We wonder what Marner's girlfriend will have to say about that though...

Everybody, and not just fans in Toronto, loves Maple Leafs forward Mitch Marner.

And things have been going quite well for the 21-year-old forward. On Tuesday night, Marner added more money to his wallet after recording his 35th assists of the season against the Carolina Hurricanes. His feed to John Tavares’ third period goal helped him earn his Schedule A bonus on his entry-level contract after reaching the milestone for the second consecutive season. He’s now tied with Tampa Bay Lightning forward Brayden Point for fifth in league scoring.

So, he decided to try his luck at something else: playing camera roll roulette! Here’s how the game works: you swipe through the camera roll and must explain the photo or video that it lands on.

Of course, the roulette landed on a few funny moments, one including Marner's girlfriend, who reportedly forced him to take pictures during the wedding of teammate Tyler Bozak. Marner explained that many couples were taking happy kissing pictures and Marner's girl wanted one. However, she ended up not using the picture because she felt her man's hands were in a weird position.

Marner thus felt like the picture was quite a waste of time. We wonder what Marner's girlfriend will have to say about that though...

However, watching this short video of the game won't be a waste of your time!