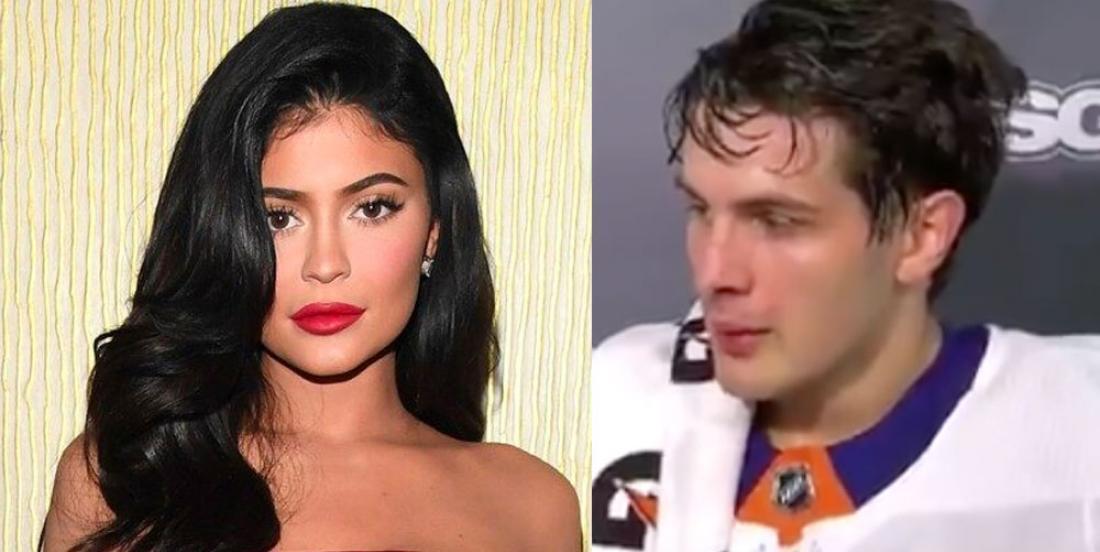 I can't believe he said that!

The New York Islanders are counting on young forward Mat Barzal to be a top producer this season and the entire team and fanbase probably held their breaths on Thursday night when he was caught in a face by a couple of sticks in a game against the Winnipeg Jets.

Even though his lips swelled up, Barzal didn’t back down, recording two goals in the Islanders’ 3-1 victory and won the night with the best line of the season during his in-game interview after the second period, still feeling the pain from the hits he sustained.

The guy is going viral for sure! We pretty sure Jenner will appreciate the humour!