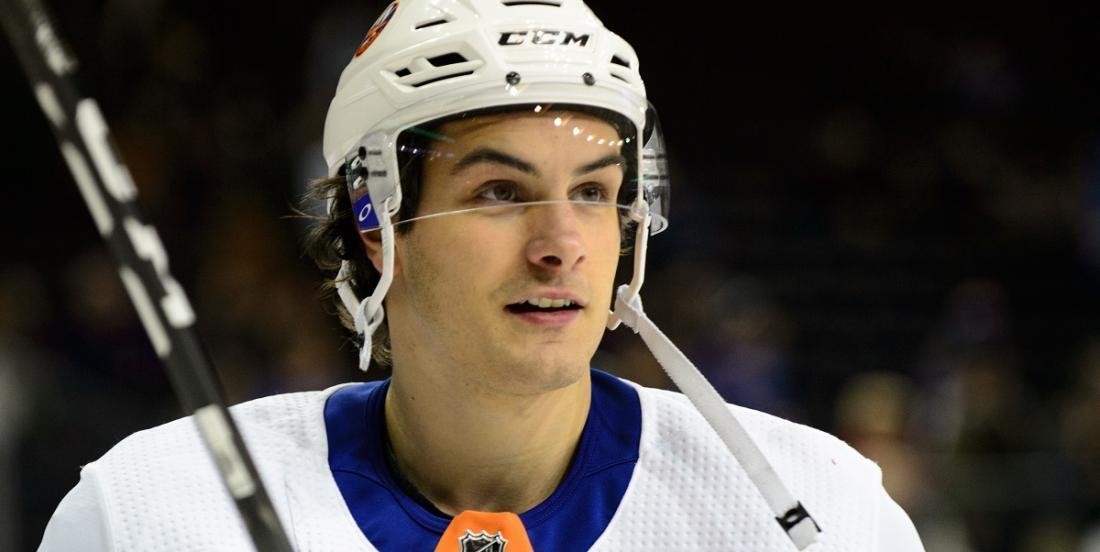 You can breath a big sigh of relief New York Islanders fans, the deal is reportedly finally done.

According to a breaking news report from The Fourth Period's David Pagnotta, the Islanders and star forward Mathew Barzal have come to terms on a brand new deal. Pagnotta reports that this is believed to be a 3 year deal, but we have no further details at this time.

We will be updating this article with the full details of the deal as soon as they are available so stay tuned.

Update: Again this one comes from The Fourth Period's David Pagnotta. According to Pagnotta this deal will be somewhere in the neighborhood of $7 million in terms of average annual value, however is not reporting this as the official number at this time.

Update: Insider Elliotte Friedman has now officially confirmed that it will be a 3 year deal with an average annual value of $7 million.

Update: NHL insider Darren Dreger has more details on the contract break down.