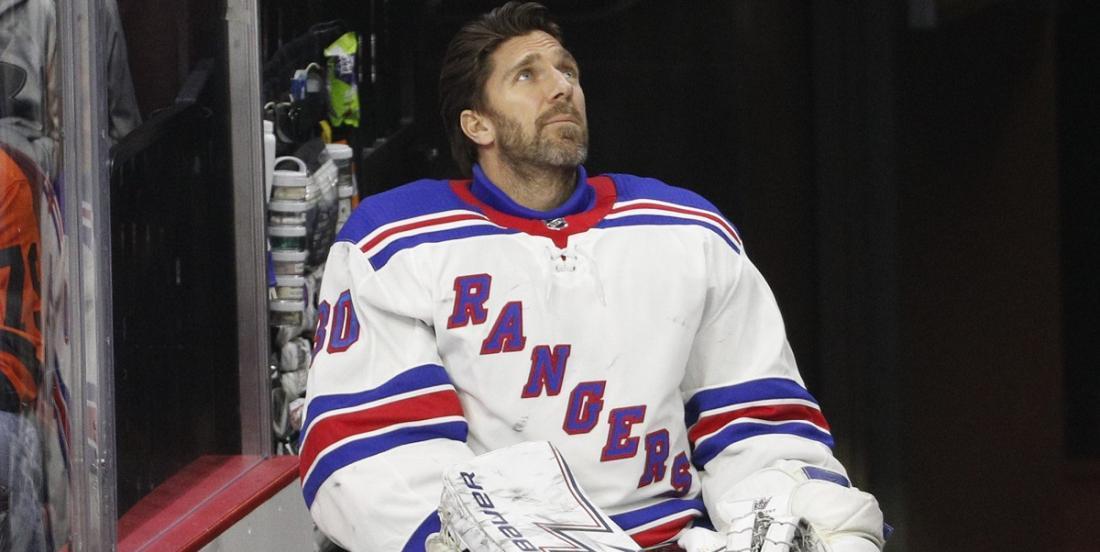 It seems as though the sudden stoppage in the National Hockey League's regular season has loosened the tongues of some of the league's players and that seems to be especially true for players that have been conducting interviews in their native language. Over the weekend we got another example of this when Minnesota Wild forward Mats Zuccarello made some pretty harsh comments regarding his former team, the New York Rangers, specifically as it pertains to their treatment of arguably one the greatest players in Rangers' history, Henrik Lundqvist.

Lundqvist over the course of the 2019 - 2020 NHL regular season clearly became the Rangers' third option in goal behind a surging Alexandar Georgiev and later behind an impressively dominant Igor Shesterkin, both of whom were clearly outplaying Lundqvist in the Rangers net. In spite of that however Zuccarello feels that the Rangers have not done right by Lundqvist, a player he implied sacrificed a great deal by being loyal to his team.

"If Lundqvist and we had managed to win the Stanley Cup in 2014, when we were in the final, Lundqvist would have been the greatest legend in Rangers history. I mean that. Now you see that being nice to a club, or taking less pay because you are loyal, turns out to be just nonsense," Zuccarello told VG.

"It is absolutely haunting that he is treated that way. Did anyone ever think that this was going to happen Henrik Lundqvist? None," Zuccarello stated.

Although I can only speculate on this I do sense that there may have been some bitterness to Zuccarello's own end with the Rangers that tainted his comments here. Zuccarello stated that he never thought he would play for a team other than the Rangers, indicating at the very least that there was disappointment there.

"I never thought it would happen to me, either. In my eyes, I was about to end the Rangers career. I think Henke would, too. Everything was going to be fine and great, but then the management decides, and then you are not worth the sh**," said the Wild forward.

Zuccarello knows that many people believe he took the money and ran off to Minnesota, but during this interview he revealed that it was the term offered by the Wild that enticed him to leave the Rangers as a free agent. The implication here being that he would have taken less money to stay on the same term with the Rangers, an offer that presumably the Rangers never made.