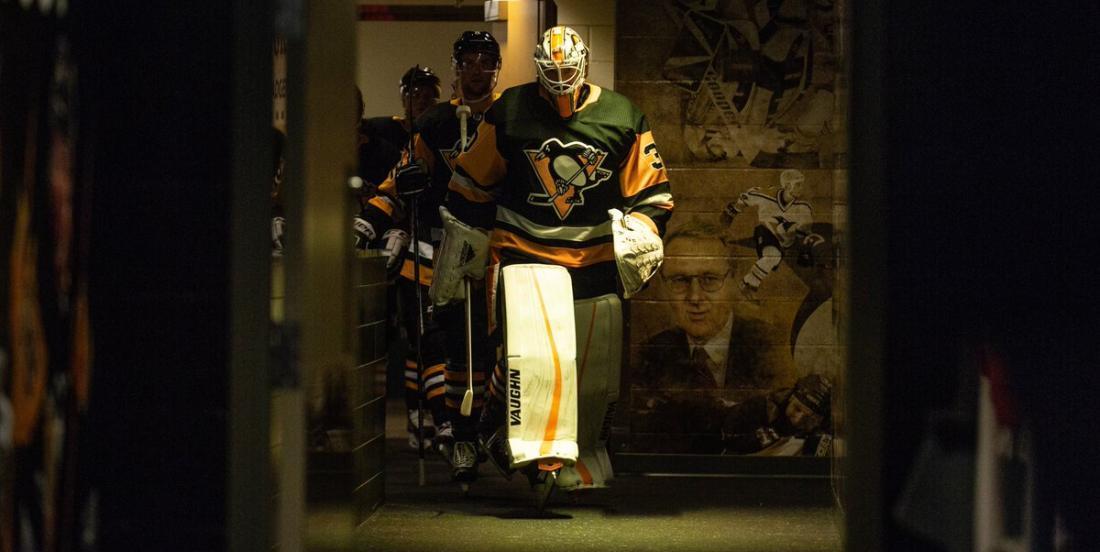 He wouldn’t even deny it…

It all started last week on social media… isn’t it always where it starts?

There is a sense that both Matt Murray and Tristan Jarry are fighting for top spot in between the pipes for the Pittsburgh Penguins, not only for the upcoming playoff tournament against the Montreal Canadiens, but also moving forward with the team.

Murray appeared to be sending a tough message to his club last Tuesday by unsubscribing from their Instagram page. It is possible that all the transaction rumours concerning him since the start of the season have had the best of the goalkeeper’s morale, and he could just be fed up with being severely criticized in Pittsburgh.

Both Murray and Jarry will end up on the free agent market after the NHL playoff tournament, and we just don’t know if the Penguins will resign Murray, who’s now earning an annual salary of $ 3.75 million this season. He won’t want less than that.

Jarry, who stole the show from Murray and is expected to get the starting role against the Habs, will go from an annual salary of $ 675,000 to several million $ and the team's general manager could have to make cuts to meet the next cap. Casey DeSmith completes a strong duo in the Penguins' net, suggesting that Murray could be overlooked.

When asked about his future in Pittsburgh on Tuesday, Murray didn’t deny or feed into the rumour.

“All I’m focused on right now is preparing myself to be the best I can be on the ice,” Murray said Tuesday. “The rest of it, it will take care of itself.”

As for his Instagram move that got a lot of fans thinking, Murray might have wanted to send the Pens a message that he’s an upcoming free agent and wanted to have no string attached on social media.

After all, it’s complicated.