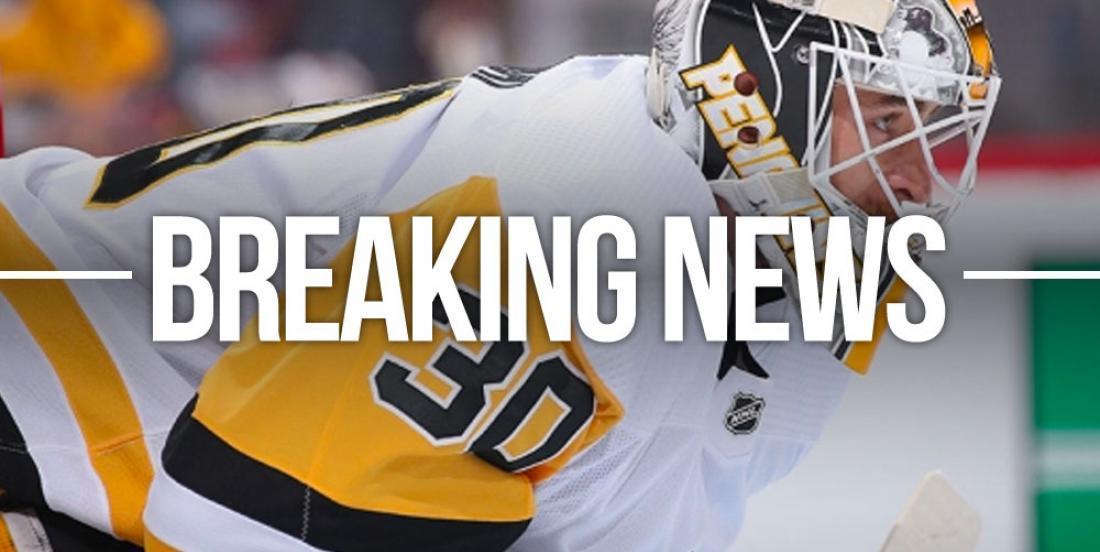 The Senators were happy to fix their goaltending issues, though they still need to get Murray under contract to make things complete and official.

On Friday, they announced that Murray agreed to a four-year, $25 million contract.

It was recently reported thatMurray is seeking quite the pay raise of the upcoming season, seeking to earn $6 million annually. He gets more in Ottawa, seeing that he will earn $6,25 million per season.

We believe that despite these two championships, Murray will now have to prove he deserves this much money in Ottawa. Let’s see if he’s up for it.