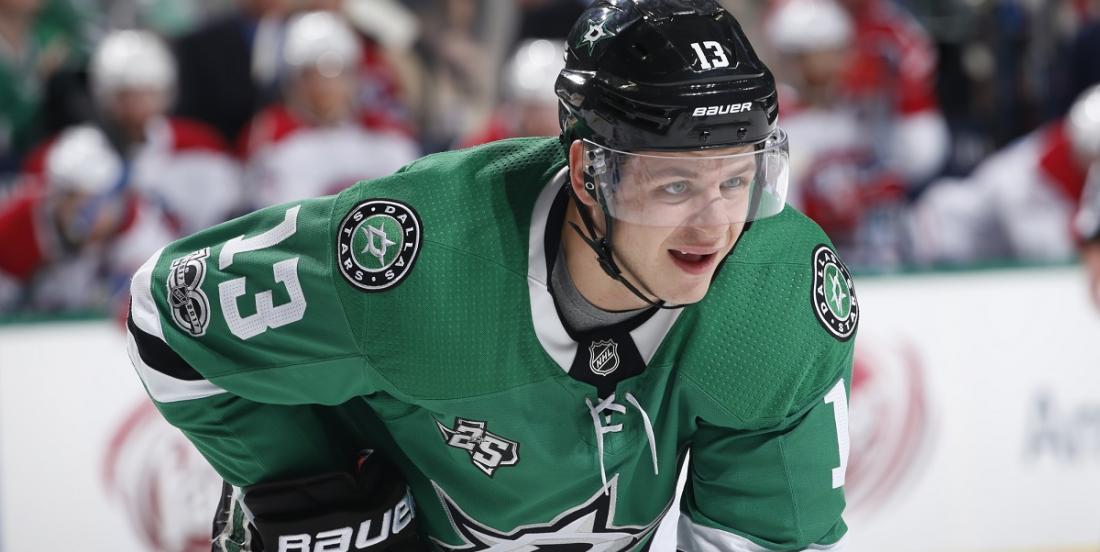 Another addition for the Blackhawks.

After a run to the Stanley Cup Final with the Dallas Stars, veteran forward Mattias Janmark has earned himself a brand new contract.

According to an announcement from the Chicago Blackhawks official website, the team came to terms on a new one year deal with the centerman on Monday morning. Janmark, who will turn 28 in December, is a former 3rd round (79th overall) selection of the Detroit Red Wings at the 2013 NHL Entry Draft, although up until this point his entire NHL career had been played with the Dallas Stars. Janmark was previously on a contract of $2.3 million per season but the Blackhawks will be getting a slight discount on that number with Janmark earning just $2.25 million on this new deal. As this is a 1 year contract his cap hit for next season will also be $2.25 million.

Those numbers are not likely to blow fans away, especially not at a price tag of $2.25 million, but Janmark is almost certainly being brought in here by Blackhawks general manager Stan Bowman to help improve the Blackhawks penalty kill. Janmark was something of a penalty killing specialist for the Dallas Stars and no doubt that is the role he will be used in as a member of the Blackhawks organization.