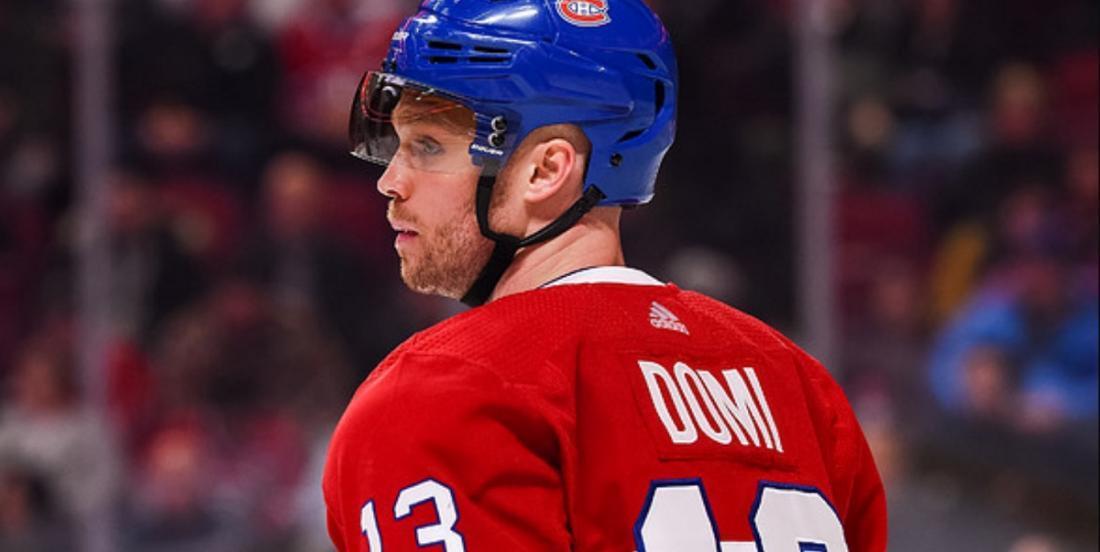 There is a ton of uncertainty regarding the future of Montreal Canadiens forward Max Domi but one thing is now certain, the soon to be restricted free agent has not in fact demanded a trade.

Trade rumors have swirled around Domi ever since the season ended for the Montreal Canadiens and for good reason. Domi, who fancies himself a center, is not a player that I believe the Canadiens view as a long term solution at the center position. This was true even before the 2020 Stanley Cup playoffs and with both Montreal forwards Jesperi Kotkaniemi and Nick Suzuki establishing themselves at that position in series against the Pittsburgh Penguins and Philadelphia Flyers I think it is safe to say that Domi's days at center would be over if he chose to remain in Montreal.

That would have been enough to raise questions about Domi's future in Montreal given his contract status, but the rumors really picked up steam last week when Domi made the decision to move on from his current agent. Domi has now hired the services of Darren Ferris, an NHL agent that represents some high profile clients like Mitch Marner and Taylor Hall and he has obviously made the move in anticipation of the upcoming negotiation he will have with the Canadiens.

Over the weekend however Domi's new agent made a statement to the media in which he made it clear that his client was not seeking a trade out of Montreal, although of course it is his job to represent his client publicly and that does not always necessarily line up with the truth. Sportsnet insider Elliotte Friedman revealed that he had communicated with Darren Ferris during a recent segment of Headlines.

"He met with Marc Bergevin, he didn’t really want to say too much about the meeting, but the one thing he was willing to say was that Max Domi has not asked for a trade from the Montreal Canadiens," said Friedman on Saturday.

If Domi is to remain in Montreal I do believe that the Habs will demand that he become a full time winger. It remains to be seen whether or not Domi will be willing to work within that system or if he will indeed seek a spot on a different team that will allow him to play up the middle.