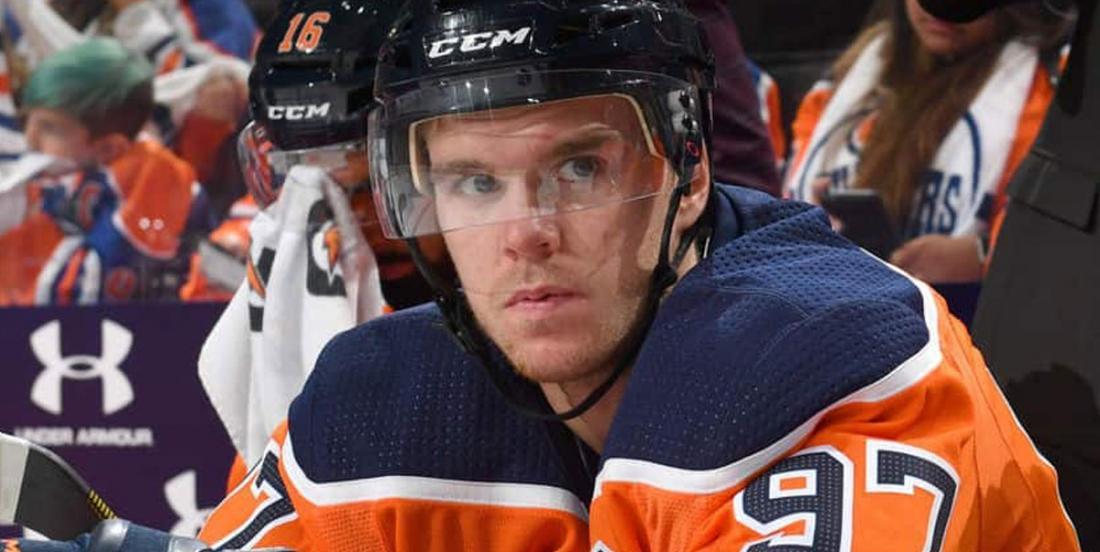 This is getting out of hand now… is it too much for the star captain?

The Edmonton Oilers’ playoff hopes have been fading despite the Western Conference team trying everything it can to clinch a spot.

However, before Friday’s action, the Oilers stand eight points behind the Arizona Coyotes for that last Wild Card spot in the West. Yes, the Coyotes…

There has been a lot of chatter that captain Connor McDavid might be too fed up with his team to stick around, so much, that Pierre LeBrun had to clear up the situation during Thursday night’s edition of Insider Trading on TSN.

“Well not any time soon, if ever, really. But I can tell you this. My understanding is Connor McDavid is fully invested in seeing this franchise turn things around. Obviously the general manager hire looms large and so does the coaching decision. He’s part of wanting this to go right. He’s not looking for reasons to look elsewhere so that’s important. It’s not surprising. If you know Connor McDavid you know he’s not looking for any copouts,” started off LeBrun.

However, the insider believes something drastic will have to take place in the next seasons, or else we could see McDavid wanting out of Edmonton.

“But I will say this and this is just my own opinion. If this is still the way things are in Edmonton in three years, who knows. I mean he signed a long-term deal but at this point it’s silly for anyone to think that he would want out.”

McDavid is surely a hard worker, however, as he gets older and most likely better in the NHL, something will have to give. We can revisit this conversation in a couple of years, especially if the Oilers fail to make the postseason every time…