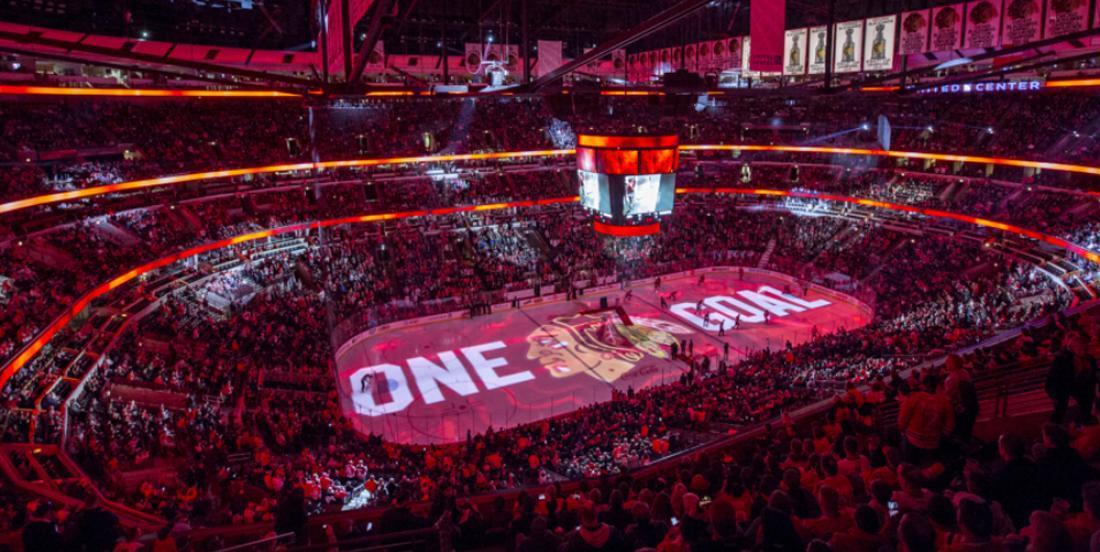 Straight from the BobFather himself.

This just in from TSN hockey insider Bob McKenzie, the NHL has reportedly narrowed down its list of hub cities to Las Vegas, Edmonton, Toronto and Chicago with an official announcement on the two locations to come later today.

Vancouver, of course, recused themselves from the running after finding the NHL’s demands too difficult to reconcile. Which is ironic considering that Vancouver has handled the COVID-19 pandemic better than any of the other available options. Interestingly enough, McKenzie is also reporting that Edmonton seems to have emerged as a bit of a frontrunner, surpassing Toronto in recent days. Las Vegas seems to have a lock as a hub city, as well.

Expect an official announcement from the NHL at some point today.