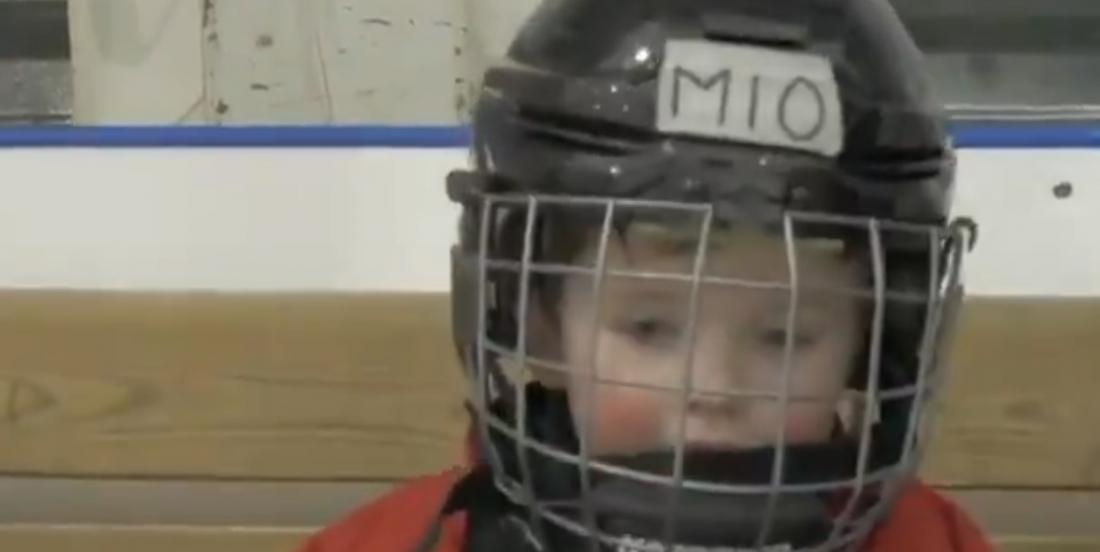 It seems like we have been fed a constant stream of negative news over the past few weeks and I must admit that when I stumbled upon this story from Al Jazeera English I was pleasantly surprised at what a nice change of pace it was. The story is about a young boy, just two years old in fact, named Milo who has quickly become a huge sensation in Norway's hockey community.

Milo, who is being called a prodigy for his impressive hockey skills at such a young age, was fascinated by the sport of hockey very early on in his young life and his parents decided that they would allow him to follow his passion. The results have frankly been incredible with the young boy now skating on an almost daily basis and showing some rather impressive aptitude for the game of hockey at an age when many children are still learning basic motor functions.

Unsurprisingly given his young age and given just how cute he is out there on the ice Milo has attracted the attention of many of his older peers in the hockey community and it seems that they are now also invested in helping this young man develop his skills on the ice. Now to be clear I do not want to put any kind of pressure on this kid, who knows where is life will lead him and if hockey will even be among his interests as he gets older, but it seems likely that if he continues on this current path that we may be hearing about him again in the future when it comes to the sport of hockey.

In the video below provided by Al Jazeera English you will get to see young Milo show off a variety of hockey skills including skating very well for such a young boy, as well as him even firing off the puck a few times. I have to admit though my favorite part of the video is a moment we have all seen many times from young hockey players, as Milo chases the puck into the net and crashes into the netting at the back of the net as a result.