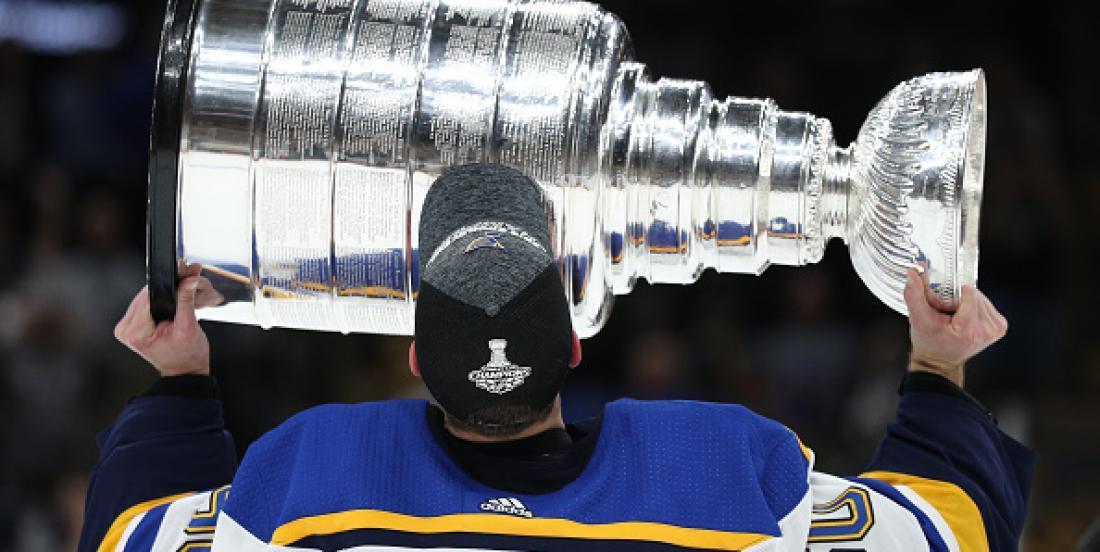 We have been hearing rumblings of the National Hockey League's alleged plans to resume the season for weeks and weeks now but so far nothing has really been too concrete in that regard. Things however appear to have taken a significant shift over the weekend however with multiple different sources reporting that the NHL and the National Hockey League Players Association have begun to make progress on a plan to move forward with the 2019 -2020 NHL season.

The latest comes directly from the mouth of an NHL owner himself, with Ottawa Senators owner Eugene Melnyk recently making comments that indicate he is completely confident the league will resume play. Melnyk was reached at his home in Barbados by Ottawa Senators insider Bruce Garrioch and he informed Garrioch that he is "100 percent"certain that the NHL will crown a Stanley Cup Champion in 2020. That is a bold statement on the part of Melnyk to be sure but if there is anyone with the relevant information on this topic it would be one of the league's owners. The statements from Melnyk fit a pattern of reports we have seen today that indicate the NHL is starting to piece together its plan of action.

From that report earlier today:

On top of that according to a report today from David Pagnotta of SiriusXM NHL Network Radio, the latest rumblings around the league would see the draft take place much later in the year than expected. Not only does it now sound like the NHL Entry Draft is going to be pushed back all the way to the month of September, but according to Pagnotta this latest development could also result in the NHL's free agency period being pushed back several months as well.

Lots of things happening and all of them point to the season actually resuming at some point in the relatively near future.