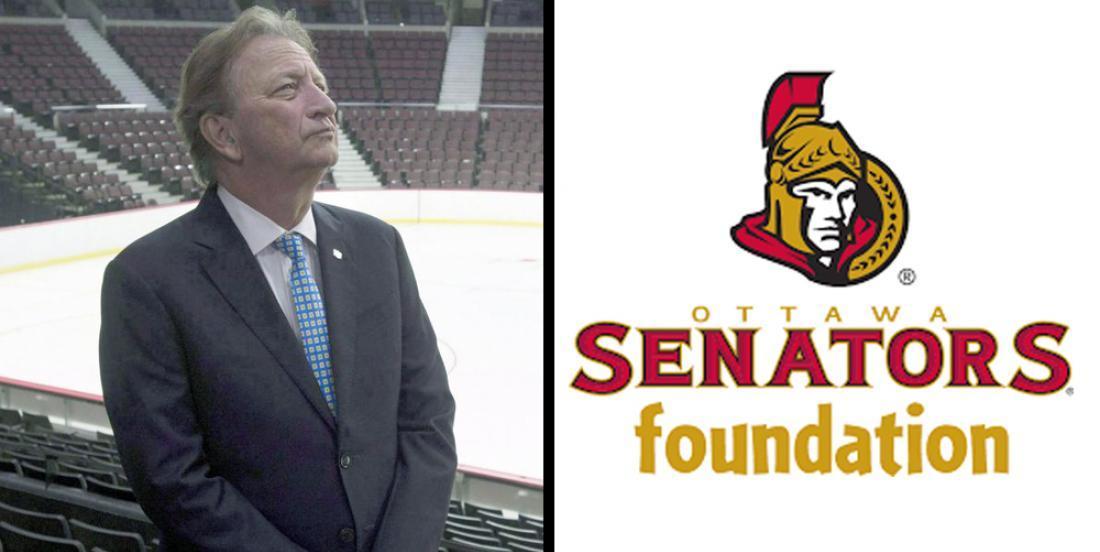 This story just keeping getting more and more awful. #MelnykOut

Gibbons reported that Melnyk’s pet project The Organ Project (TOP) donated less than $5,000 to organ donation causes despite raising $991,708 in revenues in 2018. For those counting, that’s less than half a cent for every dollar raised.

So, where did all TOP money go? Gibbons reported that a whopping $779,464 went to cover fundraising costs. Another $238,118 went to management and administration. Again, less than $5,000 from a $1 million gala was donated to charity according to Gibbons.

Now though Melnyk is speaking out… or rather his lawyers are. In today’s edition of the Ottawa Sun, the paper was forced to apologize for Gibbons’ article and effectively retracted all of his reporting.

If you care to read the full apology and retraction, click below:

Looks like old Euge decided to lawyer up. Here’s an idea, Eugene… stop being a scumbag and you won’t have to pay your lawyers to clean up your messes. #MelnykOut